Lawmakers have questions about removal of State Department IG 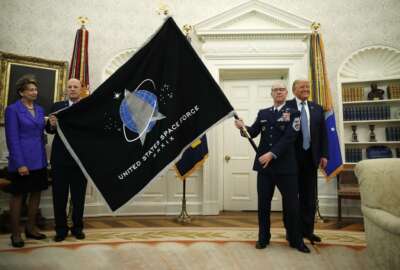