DMV reps want to let feds use leave to get vaccinated 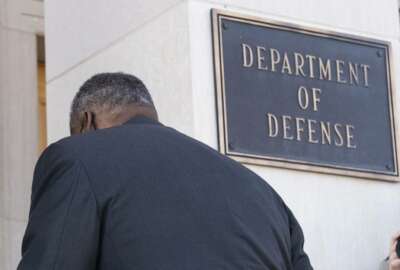 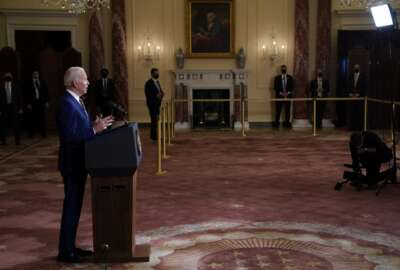 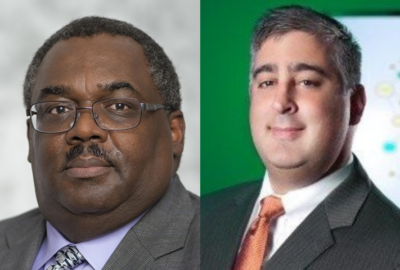