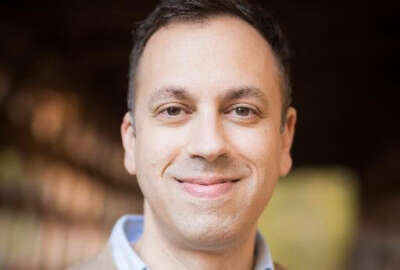 The clearance jobs market in 2021 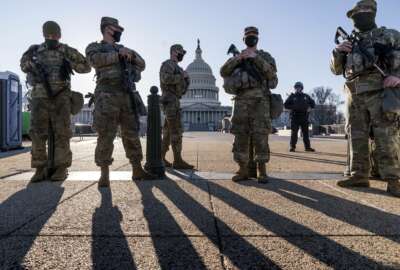