TSP performance up from March but still down from 2020 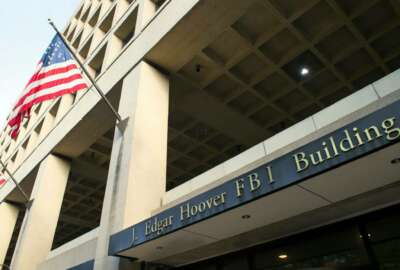