Legislation calls for examining if agencies should relocate from DC 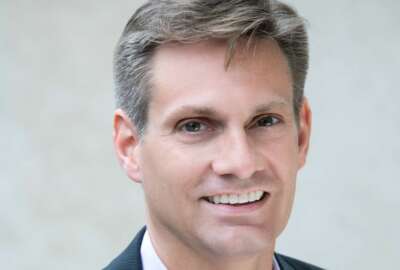 Telework cybersecurity guidance could be on the way