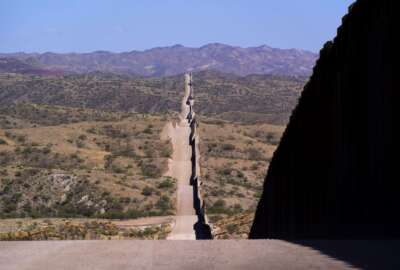 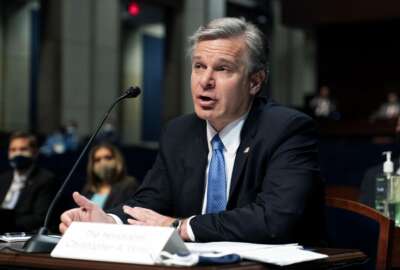 ‘We mean it’: FBI takes on sexual misconduct in its ranks