A BRIGHT idea would save government millions of dollars on lightbulbs, electricity

The House votes are in on a bill to prevent the possible return of Schedule F. In a vote of 225 to 204, the full House passed the Preventing a Patronage System Act. The bill would prohibit future administrations from creating new federal job classifications without congressional approval. Rep. Gerry Connolly (D-Va.) introduced the bill in... 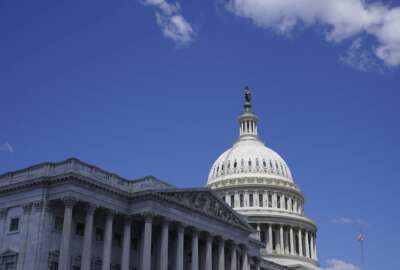 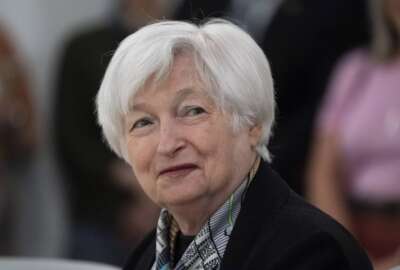