When the General Services Administration re-opened its child care facilities after the COVID shutdown, it did not test the water, according to a GSA inspector general’s audit. In some cases, that presented a risk for elevated levels of contaminants, like lead and copper in their drinking water. The IG said that 71 of the agency’s 74... 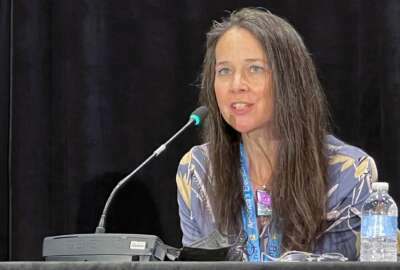