The Coast Guard is having trouble finding enough affordable housing for its service members. In this year’s National Defense Authorization Act, Congress ordered a study to find out how bad the problem is and how to fix it. The study will address cost, accessibility and whether the Basic Allowance for Housing provides enough to cover rental fees. The housing scarcity resulted from tropical storms damaging and destroying some housing, while rising prices often make... 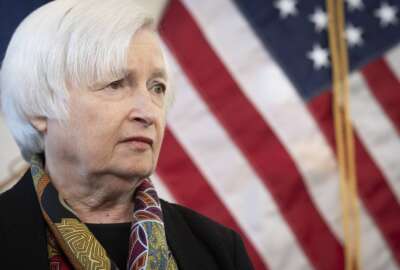 Agencies are on the hook to increase ‘operations security’ training, education