This is not your father’s artificial intelligence

AI has been around for a while. With the advent of cheap cloud storage and computers, the concept of artificial intelligence has matured to a point where we can refine the discussion. Rahnama brings several ideas to the table: Poisoning data, explainability, and adversarial defense.

Today’s attackers will try to slightly alter the data set you use for training your artificial intelligence application.  For example, a malicious actor could alter a stop sign to cause an accident with autonomous vehicles. This seemingly innocuous attack can have major implications in the intelligence community

A lowly data scientist may have to explain her decision to her boss, in which case Rahnama suggests you remember what happened in high school math — you must show your work. Be able to explain how you drew that conclusion.

A federal IT professional should expect that outsiders are attacking the data set used for federal artificial intelligence. The interview also into aspects of new terminology like data parsing and data filtering. 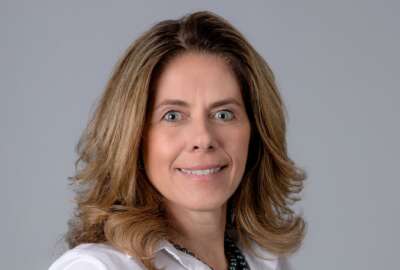 Federal IT services during COVID-19 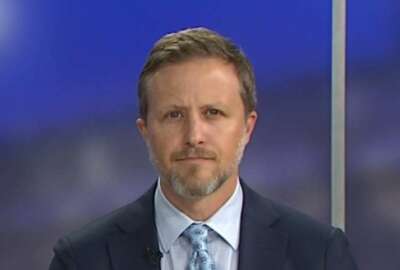 Data literacy in the federal government 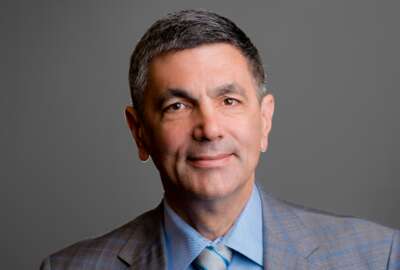