Data security in the federal government

His first observation was that if a federal information technology manager is not managing cybersecurity incidents, then they are simply not seeing them. The point is that networks today are compromised. Malicious actors are relentless and if you are not constantly on guard, your system will be attacked.

When it comes to backups, they have no value for any enterprise system if ransomware has place code that is dormant in the middle of the backup.  One approach that ransomware can take is to first go after the backups.  Then, when an organization refuses to pay the ransom and restores, they will be saddled with the same attack.

The idea is to invest in a backup system that constantly looks for new code variations and checks your backups for anomalies. Continuous data protection means scanning the current system as well as your backups.

Vega also described something called polymorphic attack.  This is an incident where two separate sets of code are placed on a network, they combine and form a separate signature. System administrators must think about the constant changes that take place in today’s world.

We also finally got a good differentiation between backup, replication, and storage snapshot. 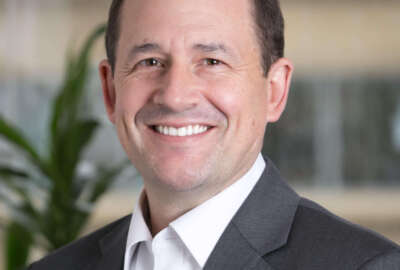 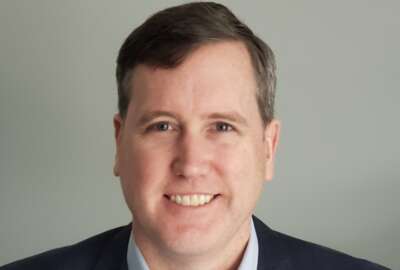