ACT-IAC CEO Dave Wennergren joined Aileen Black on this week’s Leaders and Legends to talk about leadership and the challenges of leadership during the upcoming presidential election. Wennergren provided insightful, sage advice for leaders regardless of the election outcome.

David M. Wennergren is the CEO of ACT-IAC, the national non-profit public-private partnership dedicated to advancing the business of government through the application of technology. He has extensive leadership experience in information technology and change management and has served in a number of senior positions, most recently in the private sector as a managing director at Deloitte Consulting LLP, Executive Vice President and Chief Operating Officer at the Professional Services Council and a vice president at CACI International Inc. During his career in government, he served as the Department of the Navy chief information officer, vice chair of the U.S. Government’s Federal CIO Council, deputy assistant secretary of Defense for Information Management, Integration and Technology/deputy chief information officer and Department of Defense (DoD) assistant deputy chief management officer.

Mr. Wennergren is a Fellow of the National Academy of Public Administration and a CIO- SAGE at the Partnership for Public Service. He received his B.A. in Communications/Public Relations from Mansfield University, and received the University’s Alumni Citation Award in 2012. He was a recipient of a Secretary of the Navy Civilian Fellowship in Financial Management, culminating in a Master of Public Policy (MPP) from the University of Maryland’s School of Public Affairs.

Learn more about ACT-IAC at www.actiac.org. 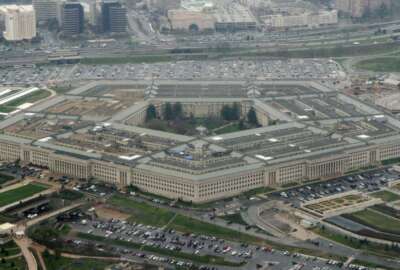 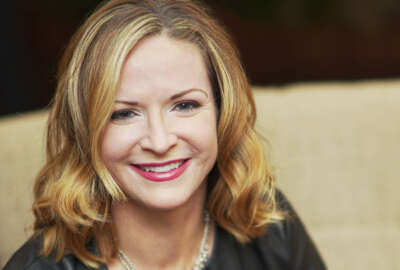 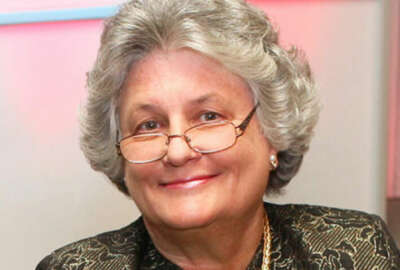