Last week’s #MeToo at the office column was about an especially horrible sex-at-the-office episode decades ago. My involvement was minimal. I listened, over the phone, while she talked. She was in a horrible no-win situation. I have no idea what became of her, but it’s a haunting story. And it prompted a number of current and former feds to speak up. Here are some of them:

“I am so sorry you have to deal with that flashback, she needed a hospital, a therapist and the authorities that day (the first time). Women need to be strong, shine light in the darkness!

“I had a me too moment in my building as well, just a too graphically detailed story. This was the second incident, at the first incident I spoke with my coworker and told him this was uncalled for and next time I would turn it into the supervisors. I did exactly as I said. He got in trouble. … I still had to work with this character and I just treated it like nothing happened! Just a professional as I could be. I am not going to play the victim role.

“The thing that got me is that the others that were around me had ‘male amnesia’ about what had been said, this really bothered me that they did not have the —- to stand up for what was right!

“The bosses at my agency handled everything professionally and did the right thing. I did not press charges, as I thought if there was any retaliation I wanted some additional bartering chips.

“At the end of that fiscal year, I made sure I followed up with this character’s supervisor to let them know that there were no other harassment or retaliation issues and that they had acted professionally. It is important to let people know when they are doing a good job or have resolved a problem.

“Recently, this character attempted to tell another graphic story and I stopped him dead in his tracks, mid story. I said: ‘That is enough, new topic please!’ He huffed and puffed and closed his office door. I guess he can be ticked for me not allowing him to get himself in trouble again. A week later, he was back to his normal self, without the inappropriate stories.” — P in WA State

”Your #MeToo column took me back to the so-called good old days (not)`when sexual harassment seemed to be the national pastime. Granted, we were not as politically correct and uptight in the ’70s and ’80s, but even so, women (and sometimes men) were fair game at the office. Our commissioner was asked to resign because of his womanizing. He did leave and took the top job, big, big bucks, at a national charity. After a short time there he was asked to leave FOR THE SAME REASON. Harassing younger women.

“Both of the agencies I worked for were rampant with sexual harassment. I don’t know if it is better or worse now, but we seem to be catching and highlighting more of them.” — J.C. 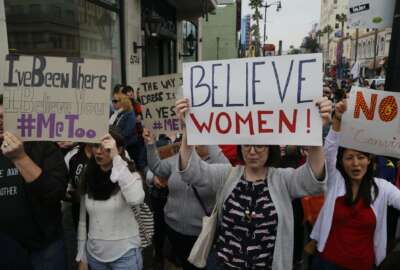 #MeToo at the office 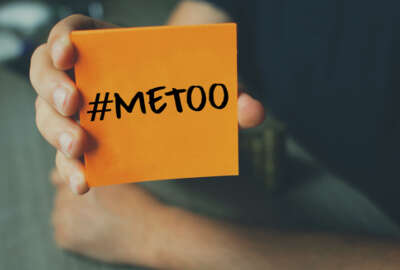 ‘Me Too’ movement unmasks need for culture change at DoD 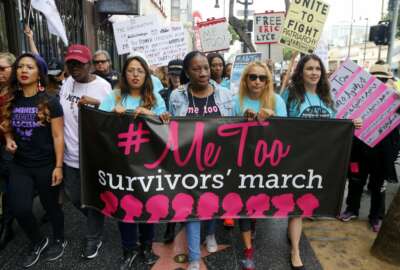