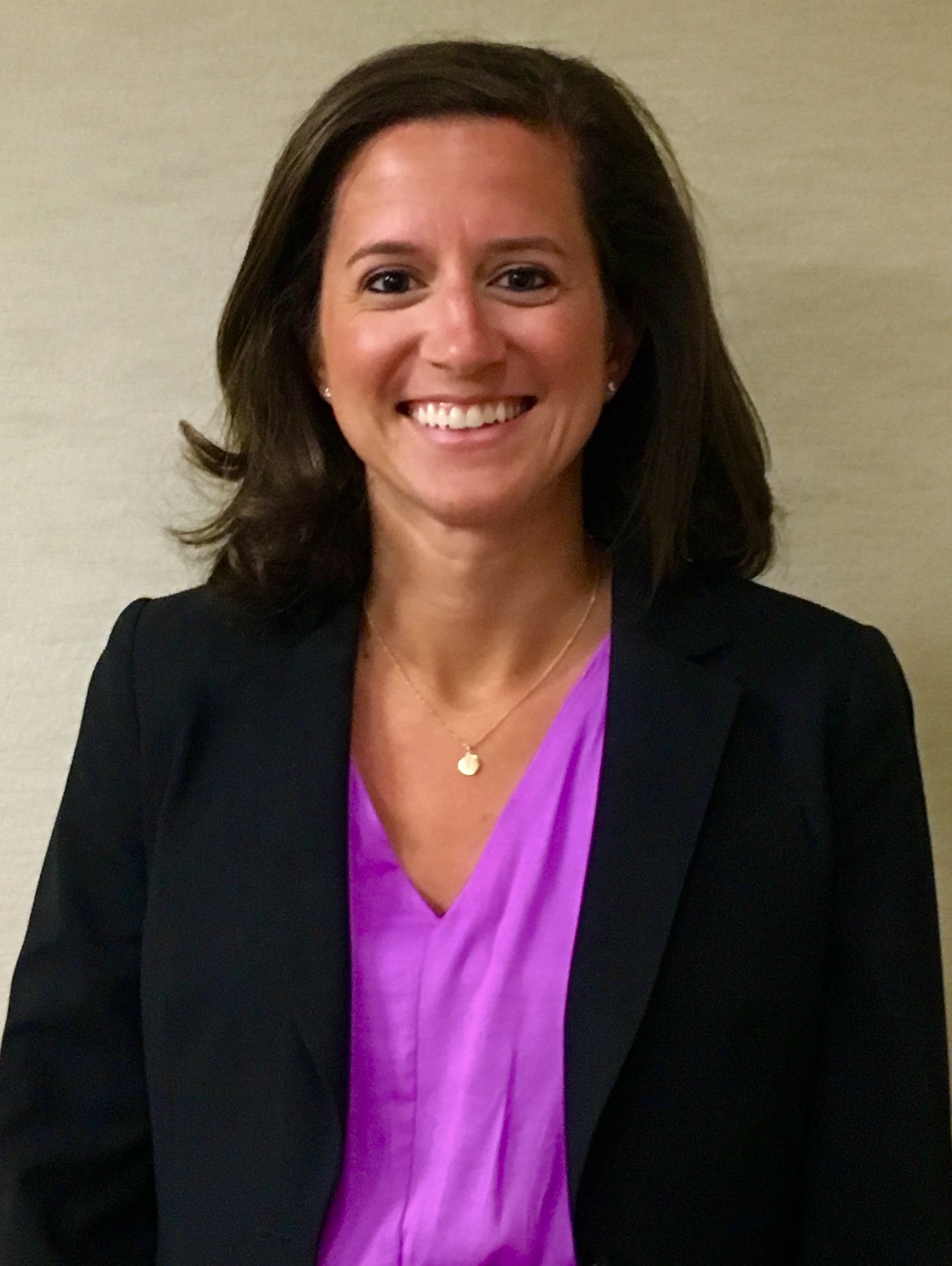 In the past couple months since the allegations against movie mogul Harvey Weinstein surfaced, we have seen the rebirth of the “#metoo” movement, which calls on survivors of sexual harassment or sexual assault to share their personal stories in an effort to demonstrate the magnitude of the problem. The federal government is certainly not immune to these problems. For example, a survey of National Park Service employees revealed that 39 percent of its workforce has experienced harassment or discrimination in the last year, with over 10 percent of NPS employees experiencing sexual harassment, almost 20 percent experiencing gender-based harassment, and 0.95 percent experiencing sexual assault.

While the issues at NPS are alarming, its unlikely NPS is all that unique. But what should a federal employee do if they are being sexually harassed, and what rights does the victim of harassment have as a federal employee?

The Equal Employment Opportunity Commission (EEOC), which adjudicates sexual harassment complaints filed by federal employees, defines sexual harassment as unwelcome sexual advances, requests for sexual favors and other verbal or physical conduct of a sexual nature that are sufficiently severe (typically any physical contact is considered “severe”) or pervasive (meaning occurring frequently) to affect an individual’s terms or conditions of employment. This means that, to be illegal, the harassment must interfere with an individual’s performance, create an intimidating, hostile or offensive work environment, or actually affect an individual’s salary, position, duties, advancement opportunities, etc. While many people believe that with sexual harassment, “you will know it when you see it” or experience it, this is not always the case. Some common points of confusion include:

If a supervisor’s sexual harassment of a subordinate culminates in what is called a tangible employment action, such as a removal, suspension, demotion, etc., the agency will always be liable for the sexual harassment. In cases where the harasser is not the supervisor, for example when a co-worker is the harasser, an employee has an affirmative duty to report the sexually harassing conduct to the agency to give the agency the opportunity to take prompt remedial action, and its only when the agency fails to do so that it will be held liable for the harassment.

Additionally, the EEOC has mandated that all federal agencies have anti-harassment policies which at a minimum contain:

Isabel Cottrell is an associate at The Federal Practice Group and has substantive experience in federal employment.