As guard and reserve forces continue to take on more operational duties and work more days of the year, interest groups for the services and some lawmakers are calling for increased parity in the benefits members receive.

In a Wednesday hearing of the House Veterans Affairs Economic Opportunity Subcommittee, chairman Mike Levin (D-Calif.) expressed his support for pay and benefit parity for guard and reserve troops who are on-duty or have left the force.

“It’s my strong belief that we have to provide guard and reserve members with the same benefits as active-duty members when they are performing similar or the same duties,” he said. “The bottom line is really simple. Same job, same pay, same benefits. Pretty simple.”

“Under the current law, few will earn veteran status, few will earn GI bill eligibility they deserve, and some will have no access to VA care,” said Daniel Elkins, legislative director for Enlisted Association of the National Guard of the United States. “We hear from our members that parity issues are drastically impacting the force.”

Elkins said that is a particular issue for National Guard members struggling with suicide. According to the Defense Department’s 2018 Annual Suicide Report, the National Guard led all military components in suicides with 30.6 per 100,000 troops.

Elkins said he worries about troops in the guard who leave the service and do not have the VA benefits to get them the help they need in regards to suicide.

“They have been denied these benefits from the start and something has to change,” Elkins said. “We all wear the uniform with pride. Every day in uniform counts.”

The National Guard Association of the United States advocated for cost-free TRICARE for all reserve and guard members.

Currently those members pay a premium and a co-pay for medical care, though they are significantly reduced compared to private insurance.

“The time is now to discuss if an operational reserve is better served when ensured guaranteed medical coverage in lieu of the current disjointed system of third-party healthcare contractors and periodic health assessments,” J. Roy Robinson, president of the National Guard Association of the United States, said. “The benefits of zero-cost TRICARE coverage extend beyond medical readiness and well-being for reserve component military families.”

Robinson said TRICARE is a top-retention policy, and it will help keep a manned and ready force while providing preventative care.

DoD and Congress have not turned a blind eye to the issue of parity, though.

While service officials, interest groups and lawmakers think there is still work to do, DoD previously implemented policies to increase parity.

In 2017, DoD simplified the number of duty statuses from 32 to four.

“By bringing the number of statuses down to a manageable number that’s associated with different duties we can then equalize the benefits across those duties,” then- Assistant Secretary of Defense for Manpower and Reserve Affairs Todd Weiler told Federal News Network. “For example, survivor benefits would be the exact same across a certain duty area, or benefits regarding retirement would be exactly the same across a certain duty area and not specifically tied to the statutory authority or the way in which we activated someone.”

There are also a handful of bills currently floating in Congress to increase parity. 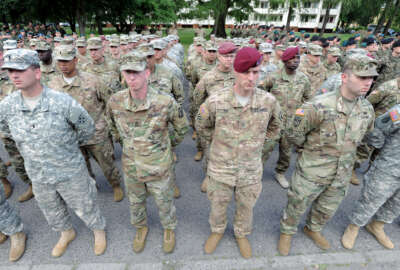 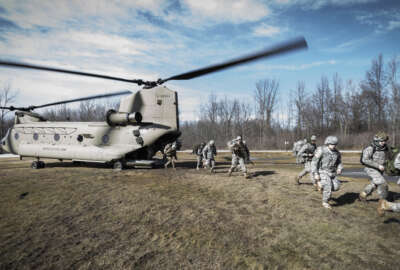 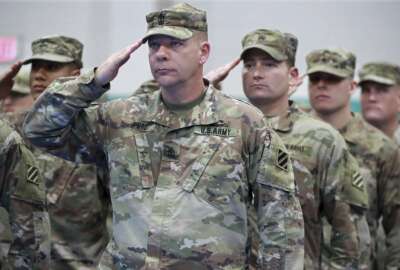