The Trump administration now has two deputy secretaries at the helm of their respective agencies, after the Senate confirmed Rod Rosenstein as deputy attorney general on April 25 and Elaine Duke as deputy secretary at the Department of Homeland Security on April 4.

Deputy secretaries typically fulfill the role of the chief operation officer at their agencies, and handle more of the day-to-day management functions than their superiors.

Jovita Carranza, a former deputy administrator of the Small Business Administration, was also tapped to serve as U.S. Treasurer. 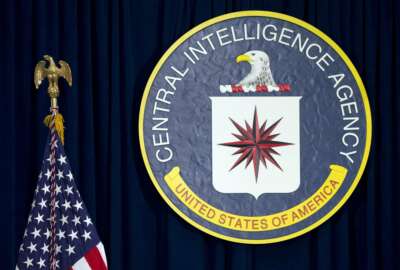 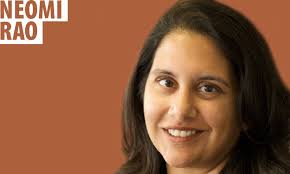 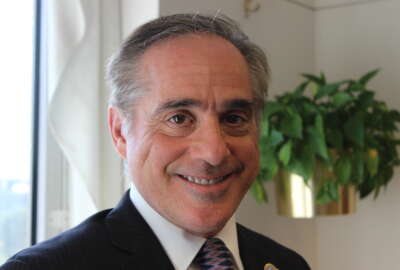