Labor hires a government veteran, DHS losing another IT exec

A Bush administration veteran is returning to his roots. The Homeland Security Department is losing another IT executive. The comings and goings in the federal IT and acquisition communities never stop.

A Bush administration veteran is returning to his roots. The Homeland Security Department is losing another IT executive. The comings and goings in the federal IT and acquisition communities never stop.

Sources say Koch will start this week and will focus on performance management areas such as improving services to citizens.

Sources say there is still a lot to be determined about Koch’s role, but it’s part of Labor Secretary Alexander Acosta’s plan to bring back political appointees with government experience.

Labor still has several top political positions unfilled, including the deputy secretary, the assistant secretary for policy, the director of the Office of Public Engagement and the commissioner of the Bureau of Labor Statistics.

Koch started his executive branch career at Labor as the associate chief information officer working on among other things the Benefits.gov e-government initiative.

He then moved to OMB as an e-government portfolio manager, where he focused on the government-to-government projects such as e-payroll, e-travel and the electronic official personnel file (eOPF).

Since the end of the Bush administration, Koch worked for several government contractors including IBM and YRCI.

Over at DHS, Jeff Eisensmith, the chief information security officer, announced he is retiring after more than 32 years in government.

Multiple sources confirm that Eisensmith’s last day will be at the end of April.

A DHS spokesman said they had no personnel announcements at this time.

Eisensmith has been CISO for five years and previously worked in a similar role for the Immigration and Customs Enforcement directorate from 2007 to 2012.

He began his federal career in 1985 with the FBI and took a stint in industry working for BAE Systems.

During his time as CISO, Eisensmith led DHS’ return to respectability in the cybersecurity community.

After repeated internal cyber struggles in the mid-2000s, DHS turned the corner with new CIO leadership and Eisensmith complimented those efforts by implementing, among other things, a new cybersecurity maturity model that focuses on risk management.

In the Reporter’s Notebook earlier this month, we told you Mike Hermus, the DHS chief technology officer, is leaving March 2. We know now that Kevin Wince will be the acting DHS CTO. Wince has been executive director for enterprise architecture since June. He came over to DHS from the General Services Administration, where he was the chief enterprise architect.

Sources confirmed that DHS plans to fill the CTO role as quickly as possible.

Finally, Paul Grassi, one of the last employees in the National Strategy for Trusted Identities in Cyberspace (NSTIC) and a senior standards and technology adviser at the National Institute of Standards and Technology, saw his term appointment end and headed to the private sector.

NIST announced in 2016 that it was shifting NSTIC to the Trusted Identities Group so Grassi being one of the last NSTIC employees is not altogether surprising.

He said the future of the NSTIC pilots and initiatives is not 100 percent clear and that is something to watch over the next year or so. 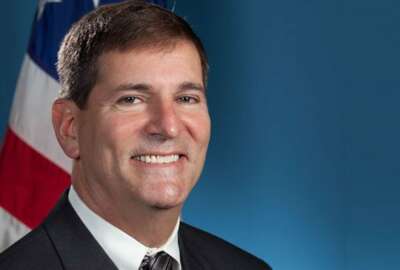 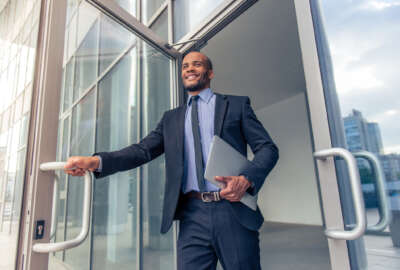 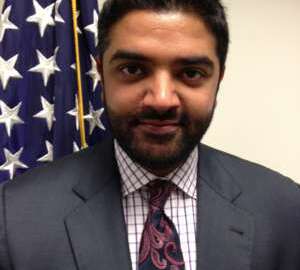