This story was updated on Dec. 10 with a comment from Amazon.

There may be no better indicator that the General Services Administration’s e-commerce platform solicitation is facing a host of uphill challenges than the fact that the company many believe will be the ultimate winner filed the first protest.

This story was updated on Dec. 10 with a comment from Amazon.

There may be no better indicator that the General Services Administration’s e-commerce platform solicitation is facing a host of uphill challenges than the fact that the company many believe will be the ultimate winner filed the first protest.

Sources say Amazon challenged whether GSA’s market research was sufficient, and it questioned some of the terms of the solicitation, particularly around the compliance of laws like the Competition-in-Contracting Act, the Federal Acquisition Streamlining Act and even the provision in the 2018 defense authorization bill requiring GSA to set up an e-commerce marketplace in the first place.

Government sources confirmed GSA has dismissed the protest and will take corrective action to clarify and strengthen the request for proposals to further meet the expectations of commercial e-marketplace platforms.

“We applaud the GSA for transforming the conversation and reevaluating the solicitation to ensure the procurement process is fair for all participants,” said Anne Rung, director of public sector, Amazon Business, in a statement on Dec. 10 to Federal News Network. “Thousands of government customers are already purchasing commercial items from e-marketplaces, including Amazon Business, to streamline their procurement and save taxpayers’ dollars.”

The fact that Amazon decided to submit a pre-award protest doesn’t bode well for a program some believe is already in trouble.

Roger Waldron, the president of the Coalition for Government Procurement and who hosts Off the Shelf on Federal News Network, said Amazon’s decision to submit a pre-award, agency-level protest is significant.

“To the extent the protester argues that the RFP terms are inconsistent with commercial practice, the law has been clear for a quarter of a century.  FASA prescribes the use of commercial terms/practices to the maximum extent practicable. Section 846 likewise prescribes that sales be made, to the maximum extent practicable, under the standard terms and conditions of the portal provider. This language (to the maximum extent practicable) reflects the government’s obligation to balance its responsibilities to the public against a vendor’s terms and conditions,” Waldron said in an email to Federal News Network. “That is why transparency is paramount. The public needs to understand the nature of any RFP changes and whether they are consistent with the law. This is especially important here given the lack of analysis in GSA’s Phase II Report of e-commerce portal standard terms and conditions in context of government requirements.”

Waldron added he believes schedule contractors will closely watch how GSA resolves Amazon’s challenge because whatever they do could have a major impact on how agencies apply the concept of the “maximum extent practicable” standard. He said it will directly impact multiple award contracts which operate under FASA and FAR Part 12.

GSA has recognized the e-commerce program will not be easy to implement. Laura Stanton, GSA’s deputy assistant commissioner for category management in the Office of IT Category in the Federal Acquisition Service, told me in October that the RFP is all about creating a proof-of-concept to test out its theories.

GSA estimates that the e-marketplace platform will help agencies get their arms around as much as $6 billion in spending that is happening through government credit cards and other micro-purchase buys.

The Wall Street Journal reported in late November that Amazon, Walmart and eBay were among the companies which have expressed interest in bidding on the e-commerce solicitation.

Rung, the former administrator in the Office of Federal Procurement Policy, said in a June 2018 interview that the e-commerce platform will benefit the government in several ways, including better transparency and meeting customer expectations in a more commercial-like way.

Still, the fact Amazon submitted, what many would say, is a warning shot bid protest—the agency-level isn’t public like it would be if they filed with the Government Accountability Office or with the Court of Federal Claims—doesn’t bode well for the long-term health of the program. This is especially true given how much research, time and industry feedback GSA has received over the course of the last few years. It means either GSA isn’t listening, industry isn’t clearly explaining its needs or desires or the program just doesn’t make sense the way it is designed today.

This brings us back to the idea that maybe enhancing GSA Advantage is the better approach and one even Congress could accept with only a little explanation given the supporters of this program, Rep. Mac Thornberry (R-Texas), is not only no longer the chairman of the Armed Services Committee, but is leaving office in 2020.

Amazon’s agency-level, pre-award protest is just one of several impacting high profile procurements—let’s not even mention the four-letter Defense Department cloud program that Amazon also is unhappy about.

Some federal procurement lawyers say the fall is their busy season as contractors are reacting to awards made by agencies in the federal fourth quarter.

“Protests increase when contract awards increase, and because most awards happen toward the end of the fiscal year, you usually have protests in the next fiscal year after the briefings happened,” said Eric Crusius, a partner with Holland and Knight in Washington, D.C. “This year is on par with previous years in terms of the number of protests we are seeing.”

Big, multi-billion dollar RFPs from GSA, the Homeland Security Department and the Air Force, to name just three, have come under protest in the last few months alone.

Emails to Red River and Blue Tech seeking comment and details of their complaints were not returned.

Rick Vogel, the federal government sales manager for Coast to Coast Computer Products in Simi Valley, California, said in an email their protest is not of the awards, but a perceived violation of the Federal Acquisition Regulations and asking GAO to limit 2GIT use only to the Air Force and not allow GSA to make it a governmentwide contract.

GAO says it will decide the protests no later than late February or early March depending on when the company filed its complaint.

Over at the Air Force, Leidos submitted a complaint to GAO over the service’s $728 million award to SAIC to run its common cloud environment.

GAO says it will decide the protest no later than Dec. 30.

And finally, DHS may be facing a protest of its financial systems RFPs. Industry sources say Savantage has filed or is considering filing a complaint. GAO isn’t showing any protest on its docket, and an email to Savantage was not returned.

This wouldn’t be the first time Savantage expressed concerns over DHS’s plans to upgrade its financial systems. The company protested DHS’s 2010 RFP called TASC, and in 2016 it filed a complaint in federal court over the agency’s decision to move its financial management system to the Interior Department’s shared services center.

Crusius said the biggest difference this year when it comes to bid protests is there is less of a concern by vendors about suing their customers.

“I think part of issue with protests is it’s become much more accepted by the government,” he said. “There used to be a huge concern that the agency wouldn’t want to do business with a contractor anymore if they sued them. But I hear much less concern from contractors about that. I think there is a recognition that protests aren’t personal, and because the customer understands protests are a part of the system.” 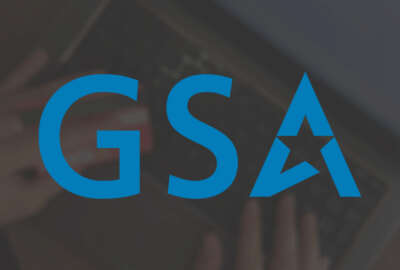 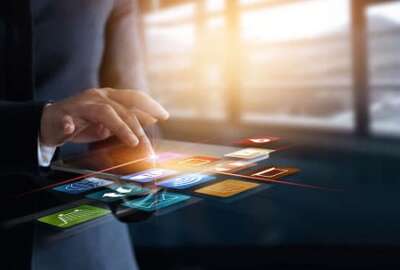 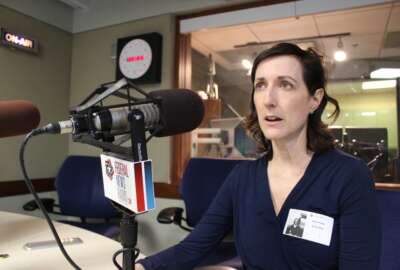 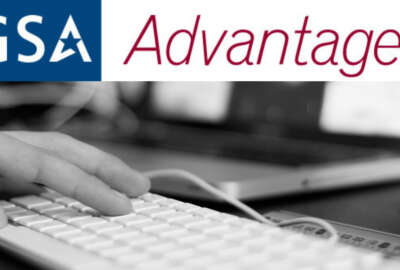