Federal technology executives continue to shuffle chairs. The Education Department’s Federal Student Aid Office is getting a new chief information officer. The National Technical Information Service at the Commerce Department is losing their director, and a longtime cybersecurity executive at the Homeland Security Department is retiring.

These are the latest in a string of changes in the federal technology community.

At the Federal Student Aid Office, Mia Jordan is coming over from the Agriculture Department’s Rural...

Federal technology executives continue to shuffle chairs. The Education Department’s Federal Student Aid Office is getting a new chief information officer. The National Technical Information Service at the Commerce Department is losing their director, and a longtime cybersecurity executive at the Homeland Security Department is retiring.

These are the latest in a string of changes in the federal technology community.

At the Federal Student Aid Office, Mia Jordan is coming over from the Agriculture Department’s Rural Development bureau.

Avi Bender will retire from NTIS at the end of September after 20 years in government and another 25 in the private sector.

And finally, John Felker, the assistant director for integrated operations at the Cybersecurity and Infrastructure Security Agency, is retiring after 37 years in the public and private sectors.

Jordan and Felker announced their decisions on LinkedIn, while Bender told staff in late July, according to an email obtained by Federal News Network.

Jordan said she has been with USDA for 10 years, first with the National Resource Conservation Service (NRCS) as the director of IT governance and chief architect. She became the Rural Development CIO in 2017.

At FSA, she said on LinkedIn that she will lead “the technology transformation for students and their families looking to obtain funding to achieve educational goals. I am very fortunate to join a forward leaning organization with a talented team of change agents and thought leaders who are passionate about enabling students to receive a quality education!”

She replaces John Fare, who had been CIO at Federal Student Aid since 2018. It’s unclear when Fare left this role.

Bender and Felker are both leaving federal service at the end of September.

Bender told staff he plans to continue to work on digital transformation, but first will take some time off and then decide what comes next.

“There is never a good time to leave but I feel that we have a strong senior leadership team led by [NTIS deputy director] Greg [Capella] and we have turned the corner as a result of our hard work and dedication to the mission of NTIS,” Bender wrote. “We have been on a great journey (or rollercoaster) together and have come a long way. We will be cash positive at the end of this fiscal year with an impressive portfolio of federal artificial intelligence/data projects. We are well positioned for continued growth and success. All of you have demonstrated incredible resilience and dedication in delivering our unique data services. Our private sector partnerships are expanding, and federal agencies are seeking our data science and AI innovation services.”

Bender praised NTIS’s effort during the pandemic, particularly in light of shifting spending priorities across their customer base.

Joining NTIS in 2016, Bender focused on changing how the bureau provides services to other agencies by helping them make better use of data to address mission critical needs with that all-important focus on improving citizen services.

He also partnered with the private sector to expand NTIS’s reach and services. He launched the Joint Venture Partnership, where Bender brought in research institutions, nonprofits or for-profits to provide data services, particularly related to predictive analytics, machine learning and artificial intelligence.

Before coming to NTIS, Bender was the chief technology officer at the Census Bureau from 2010 to 2016 and before that he worked at the IRS as the director of enterprise architecture.

Felker joined DHS in 2015 after spending 17 years in the Coast Guard and working in the private sector after retirement.

He led the National Cybersecurity and Communications Integration Center from 2015 to 2019, and over the last 14 months, served in his current role as assistant director for integration operations at CISA.

“In almost 37 years of experience that includes the Coast Guard, the private sector, the NCCIC and CISA, these past several years have been some of the most exciting, interesting, rewarding and challenging for me,” he wrote on LinkedIn. “That our team was able to perform so well and deliver on mission while creating a new organization, is a testament to the ability, creativity and positive attitude of the tremendous men and women with whom I’ve had the pleasure to serve.”

As director of NCCIC, Felker matured the operation to do more red and blue team exercises to make agency networks stronger. He promoted more information sharing with private sector partners and brought in more automation to improve identifying and fixing potential and real cyber threats.

In his new role, Felker wrote on LinkedIn that he led an effort to integrate three disparate functions—cyber, physical and communications—into a 24/7 operations center that oversees all agency operations.

It’s unclear who will replace Felker.

Felker becomes these second CISA executive to announce he is leaving in the last week. Brian Harrell, the assistant director for infrastructure security, said he is returning to the private sector. 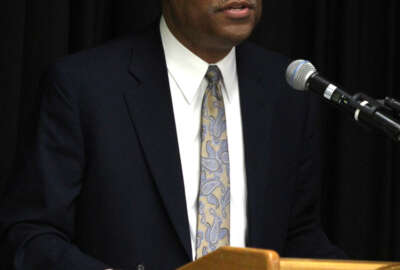 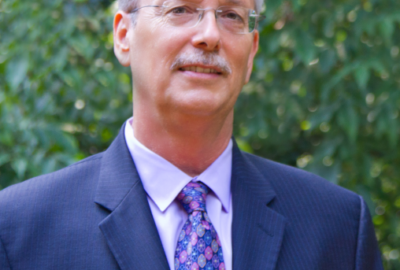 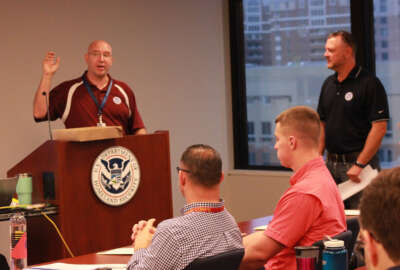 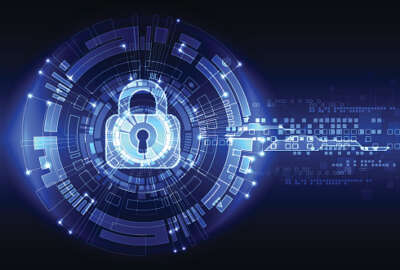