Our first episode focused on a new partnership between NASA and the Federal Aviation Administration in an effort to streamline commercial space launches. Well the FAA now has another partnership aimed at making it easier on companies trying to conduct launches. It has entered a memorandum of understanding with the Space Force to recognize areas where both agencies have similar public safety standards, saving commercial space companies a ton of time. To learn more, I spoke with Brig. General Douglas Schiess, who is the director of space and cyber operations at Space Force Operations Command. We also welcomed back Wayne Montieith who is the Associate Administrator for Commercial Space Transportation at FAA. 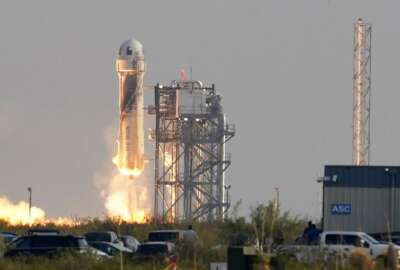 What the two billionaire space launches mean for the industry 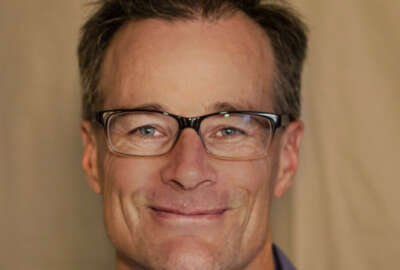 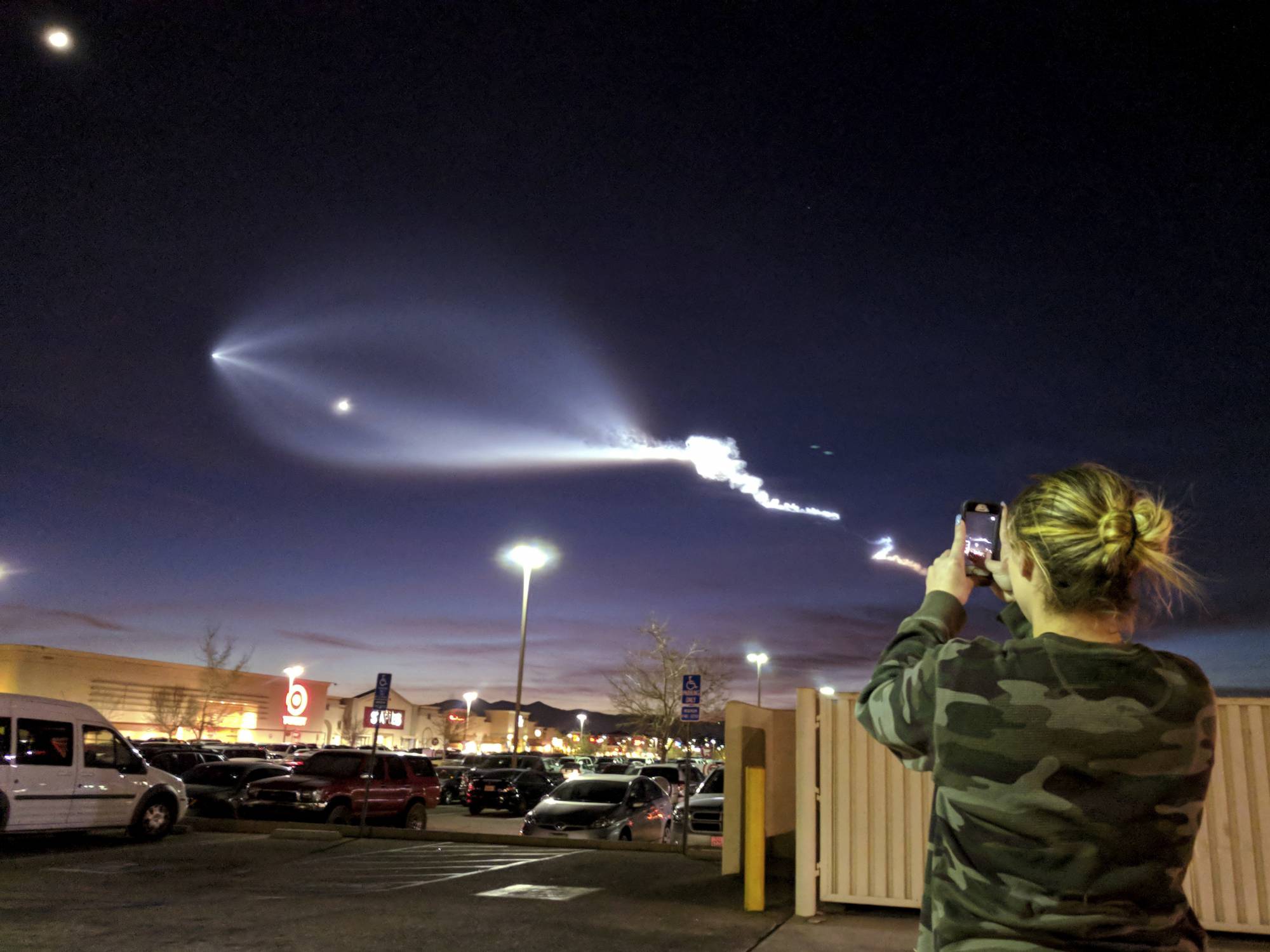 Instead of letting satellites go down, why not fix them?