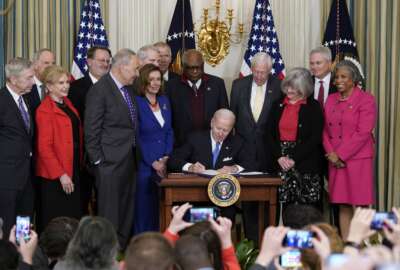 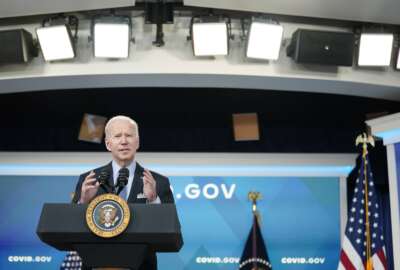 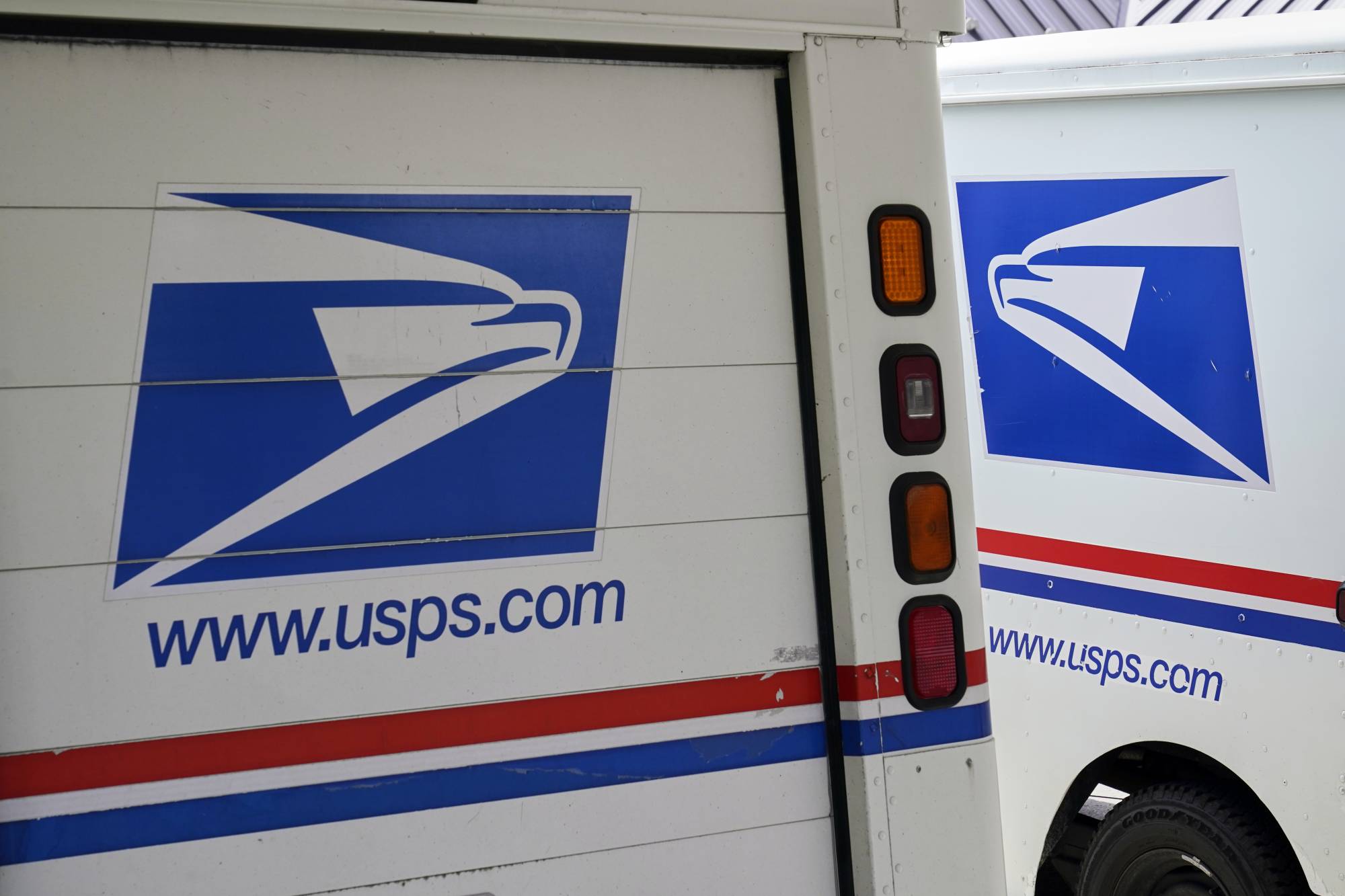 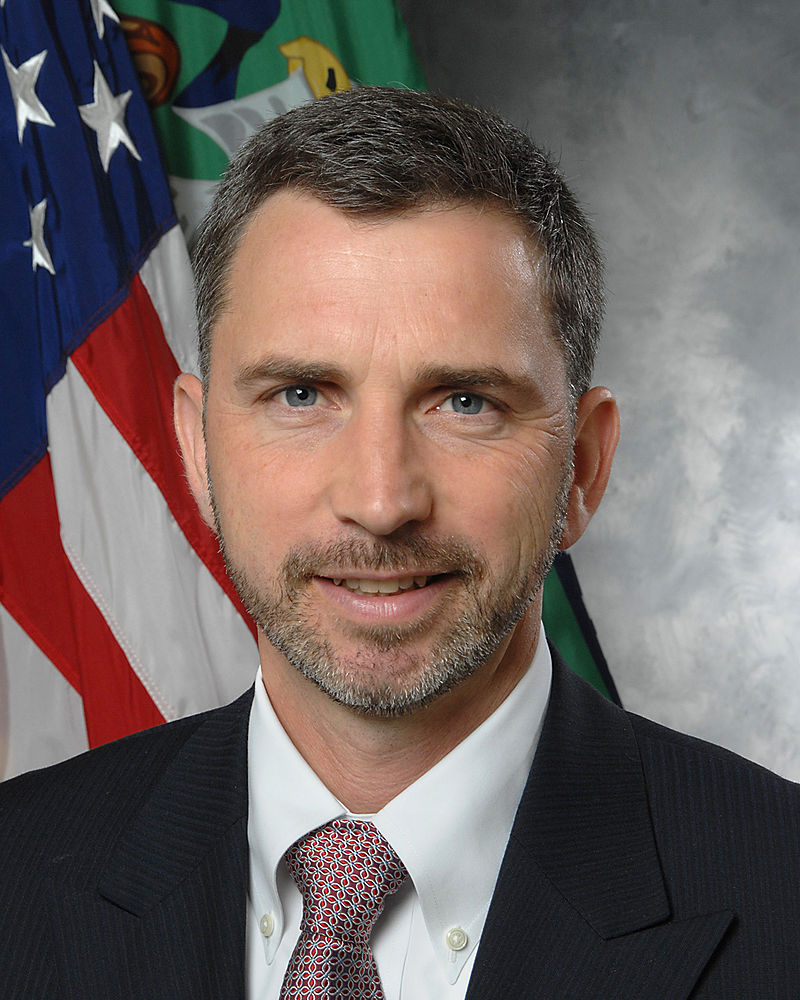 Anacostia provides inspiration beyond its shores

GSA moves into Act 2 of IT consolidation effort

The Missouri Democrat is frustrated over the lack of answers from GSA about the program to consolidate eight disparate databases holding vendor information….

Larry Allen, president of Allen Federal Business Partners, joins host Mark Amtower to discuss the top procurement issues in 2015, and how they are impacting…

As it has many times over the past decade, the General Services Administration has an acting administrator. This time, unlike several previous situations, the transition was without drama and scandal. Denise Turner Roth joined the GSA a year ago as deputy administrator. Now that Dan Tangherlini has departed for the private sector, Turner Roth has been just named acting administrator. She joined Tom Temin on the Federal Drive with more on her plans for her time at the agency’s helm.