USCIS ombudsman ‘optimistic as ever’ about agency’s digitization efforts

The U.S. Citizenship and Immigration Services ombudsman is hopeful about the future of the agency’s long-running and at times tortured effort to expand online filing and electronic processing for immigration forms.

In its latest annual report, the CIS ombudsman acknowledges that while “there is much more work to accomplish,” USCIS’s digital strategy is nearing an “inflection point” after a year of progress.

Fred Troncone, a senior advisor in the ombudsman’s office, noted the watchdog has...

The U.S. Citizenship and Immigration Services ombudsman is hopeful about the future of the agency’s long-running and at times tortured effort to expand online filing and electronic processing for immigration forms.

In its latest annual report, the CIS ombudsman acknowledges that while “there is much more work to accomplish,” USCIS’s digital strategy is nearing an “inflection point” after a year of progress.

Fred Troncone, a senior advisor in the ombudsman’s office, noted the watchdog has been overseeing USCIS’s digitization efforts since they started 15 years ago.

“Today, we are as optimistic as we’ve ever been that the agency is in moving in full stride and will soon hit an inflection point, a marked turning point where we expect that forward momentum and progress in rolling out high volume benefit filings is matched by increased backend electronic processing, and with USCIS officers becoming even more adept in adjudicating filings in a digital environment,” Troncone said during a Tuesday webinar.

In 2021, USCIS was able to add two high-volume forms to its online offerings. The agency began offering online applications for Form I-765, the Application for Employment Authorization, as well as Form I-821 the Application for Temporary Protected Status, which includes forms for Consideration of Deferred Action for Childhood Arrivals (DACA).

Troncone noted Form I-765 is the most frequently filed immigration benefit, with more than 2 million employment authorization requests filed in fiscal 2021 alone. Meanwhile, the addition of the I-821 form adds about 740,000 annual filings to the types of benefits USCIS can process end-to-end electronically, according to Troncone.

In fiscal 2021, USCIS reported that there were more than 8 million active accounts on the myUSCIS service, while it received approximately 1.3 million online benefits filings.

The agency delayed the rollout of several other online forms in 2020 and 2021 due to funding shortfalls stemming from the decline in immigration filings through the initial stages of the COVID-19 breakout, according to Troncone. USCIS is largely funded through fees gathered from benefits applications.

Still, Troncone said the ombudsman’s office expects a “productive” fiscal 2023 for USCIS’s digitization efforts, with the agency planning to add several more online forms, including Form I-45 Application for Adjustment of Status, Form I-864 Affidavit of Support, Form I-589 Application for Asylum and Withholding of Removal, and Form I-912 Request for a Fee Waiver.

Meanwhile, Congress has effectively set a September 2026 deadline for USCIS to complete its efforts to introduce end-to-end electronic filing across the agency as part of a stopgap funding bill signed into law in October of 2020.

In response to the bill’s language, USCIS sent lawmakers a report detailing its plan to fully adopt electronic filing and processing. The agency projected the digitization plan will cost $371 million through 2026.

A critical factor in the effort will be USCIS’s development of an Application Programming Interface (API) so that immigration attorneys and companies that process benefits forms can easily interface with and transfer data to agency systems, according to the ombudsman.

“We urge the agency to make its roll out of an API as an immediate priority,” Troncone said. “Most attorneys that the ombudsman’s office interviewed indicated they will not fully embrace online filing until the agency gets this done.”

The delays in introducing electronic filing and the continued reliance on paper-based processes have been a major contributor to USCIS’s immigration case backlog skyrocketing during the pandemic, according to a December 2021 report from the Department of Homeland Security inspector general.

The ombudsman “largely agrees” with the IG’s assessment, but its 2022 report also notes the digitization delays have now plagued four administrations and multiple USCIS directors.

The agency previously intended to decommission several legacy systems and introduce a single, end-to-end electronic filing and processing system, but that proved to be “too big of a lift,” the report notes. USCIS shifted away from that approach in 2017 and has instead focused on updating and integrating existing systems.

“If the agency can combine the lessons learned from past challenges and missteps together with its more recent successes, it can succeed in moving its digitization efforts forward with unstoppable momentum,” the report states. 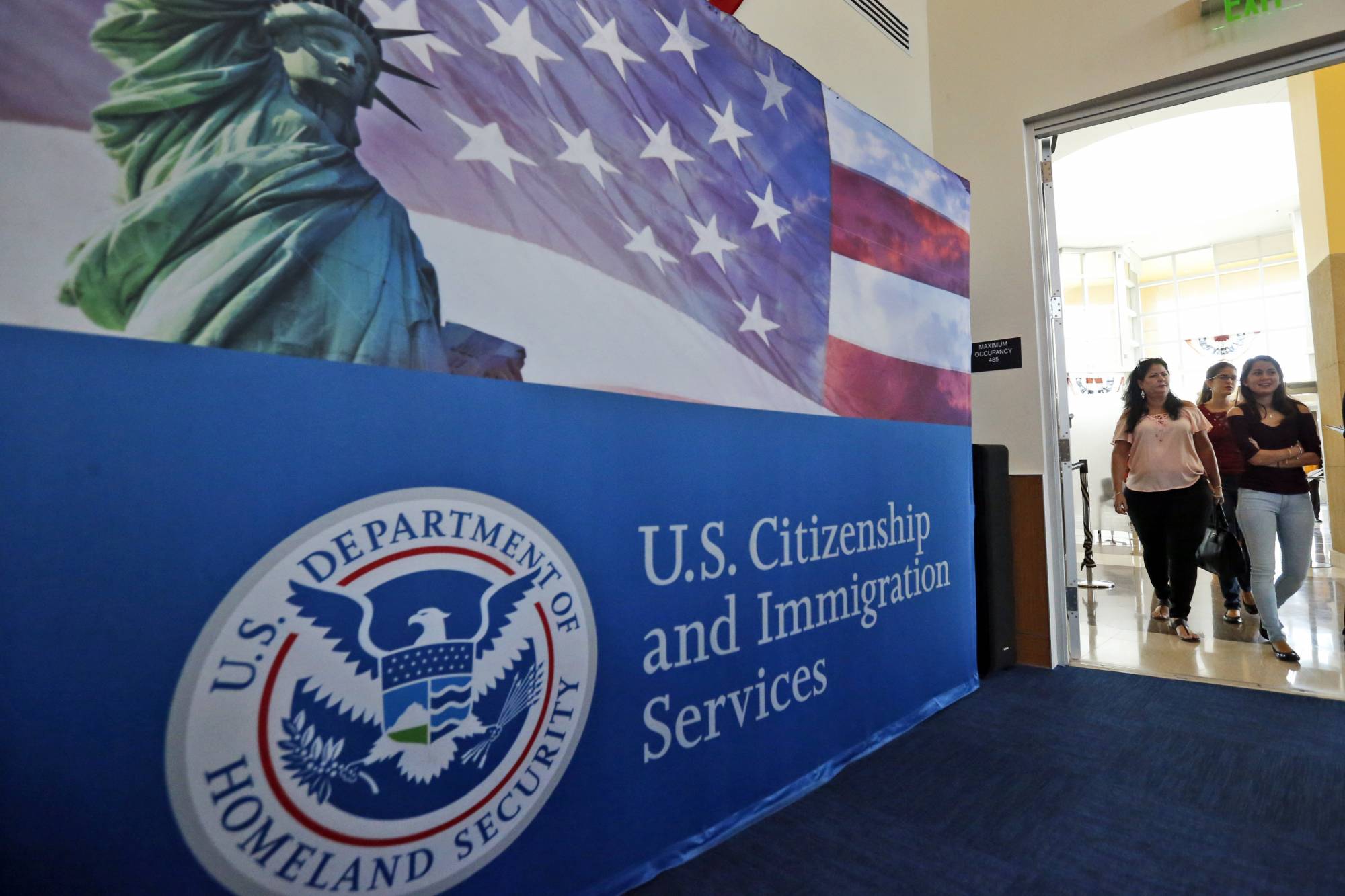 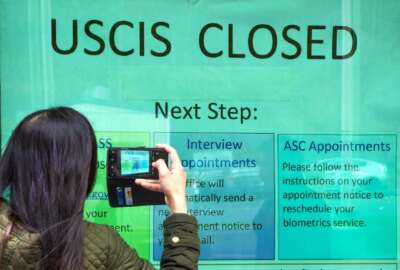 Is USCIS up to the task of processing all of the green cards available? 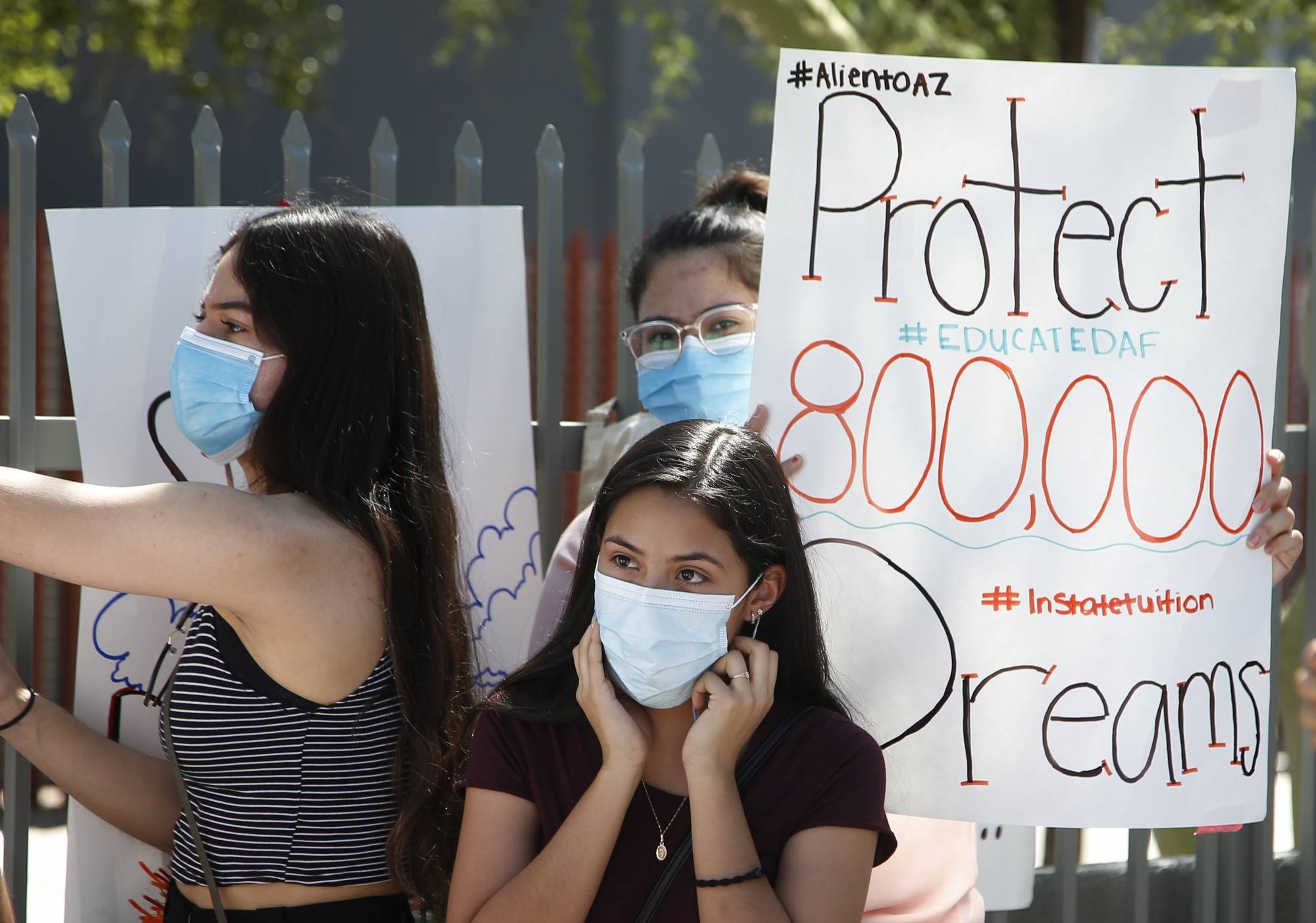