State of the Union speeches are always better than the opposition may say and a little less than the party in power may believe. President Trump’s first State of the Union on  touted progress his administration has made, but it wasn’t the whole story. Don Kettl, professor of public policy at the University of Maryland, joined Federal Drive with Tom Temin to assess how far Donald Trump has really come in his first year as president. 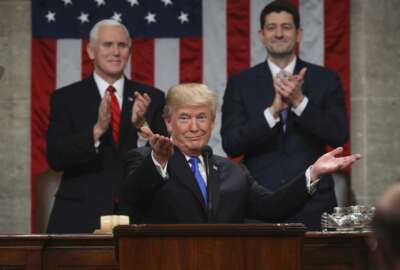 Trump recognizes federal employees, agencies during State of the Union 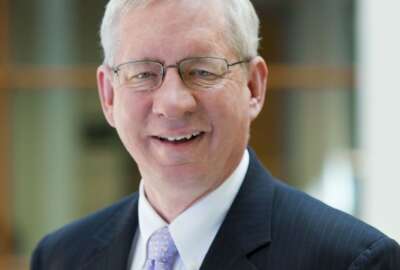