The Senate Budget Committee passed a 2020 budget resolution last week, but left out several proposals designed to protect the federal workforce. The measures, sponsored by Maryland and Virginia senators, would have provided for back pay for contractors during future government shutdowns and shielded federal pensions from future cuts. Sen. Mark Warner (D-Va.) was one of the cosponsors. He told Federal News Network’s Jared Serbu that even though they were unsuccessful in the budget committee, they’re still a priority for him and several of his colleagues. Hear more on Federal Drive with Tom Temin. 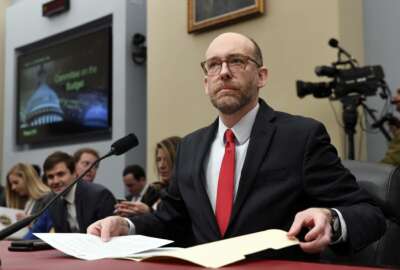 5 moments that stood out from this week’s budget hearings 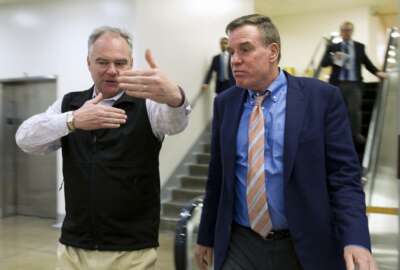 DoD will crack down on contractors not complying with cybersecurity standards