5 moments that stood out from this week’s budget hearings

Now that the 2020 president’s budget request is out, Congress spent the past week hearing from several agencies about their respective plans going into the next fiscal year. Catch up on the questions and answers given by various administration officials, on matters ranging from federal pay raises to the National Park Service.

Interior faced the House Committee on Appropriations Subcommittee on Interior, Environment and Related Agencies on Tuesday with a $12.5 billion discretionary funding request for fiscal 2020, a $1.5 billion or 10.9 percent decrease from the FY 2019 estimated allocation of $14 billion, according to the president’s budget. Some of the cuts would come from park and wildlife agency operations, while the budget also devotes $28 million to a department reorganization. Rep. Mark Amodei (R-Nev.) told Scott Cameron, principal deputy assistant secretary in the DOI’s Office of the Assistant Secretary for Policy, Management and Budget, that it had been hard for Congress to get updates on the reorganization plans.

Like in 2019, the Trump administration said it would prefer to freeze across-the-board pay raises for civilian federal employees in FY 2020 and find ways to more strategically reward top performers. Russell Vought, acting director of the Office of Management and Budget, told members of the House Appropriations Financial Services and General Government Subcommittee on Tuesday that 25 percent of the workforce said their pay depends on their performance, according to the results of the most recent Federal Employee Viewpoint Survey.

The Coast Guard is prioritizing readiness in FY 2020 and told the House Appropriations Homeland Security subcommittee on Tuesday that $1.2 billion of its budget request would be used to continue the modernizing vessels and aircraft. The service also said it struggled with underfunding and hiring, to which Rep. Dutch Ruppersberger (D-Md.) agreed.

NASA’s 2020 budget request includes funding for the Moon to Mars Mission Directorate. Administrator James Bridenstine told the House Appropriations subcommittee on Commerce, Justice, Science and Related Agencies on Wednesday it would be focused on getting to the moon and expanding those capabilities to reach Mars. But, he said, it requires a more clear distinction in the management of the operations and development. 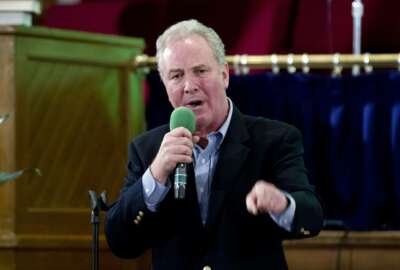 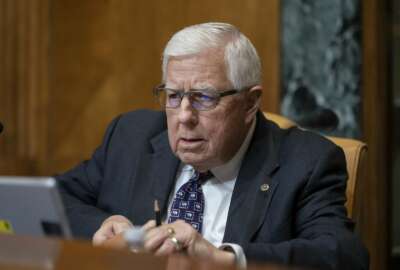 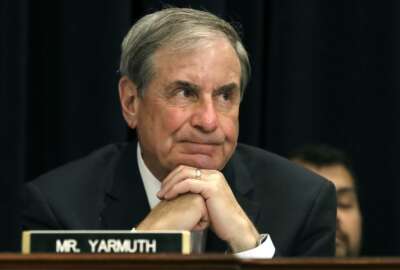