It’s been a significant year already for the rise of federal chief data officers and the government’s push toward better data governance. In January, the president signed the Open Government Data Act, which requires federal agencies to appoint CDOs. And last week, the Trump Administration released the federal data strategy, giving agencies dozens of goals to improve the accessibility, value and security. Robert Shea is a former associate director at the Office of Management and Budget, now a principal at Grant Thornton. He joined Federal Drive with Tom Temin to explain what the latest moves mean for data in government, and for CDOs. 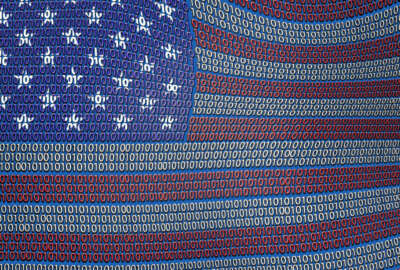 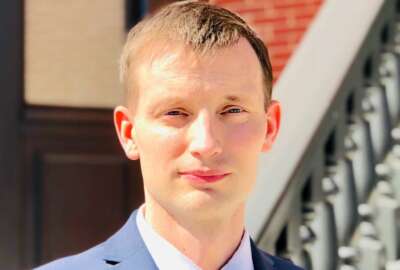 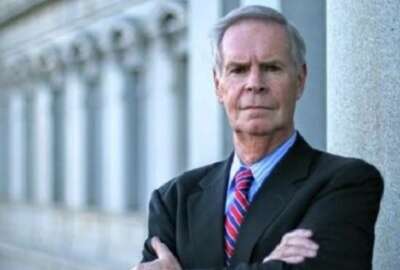 What the DATA Act doesn’t require federal agencies to do