The Trump administration has been pushing to move the Bureau of Land Management headquarters a few steps away from Washington, D.C. — namely to Grand Junction, Colorado. The thinking is because the bulk of the millions of acres under BLM jurisdiction are also out west. But several former agency workers have voiced caution. One of them is Henri Bisson, the former BLM deputy director of operations, who joined Federal Drive with Tom Temin. 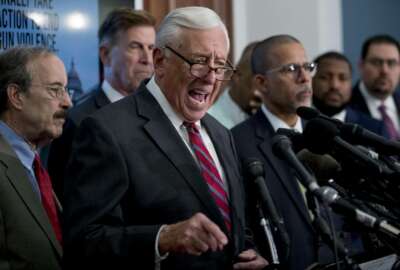