BLM employees given timeline to decide on relocation plans 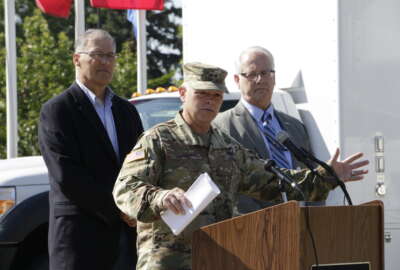