But Senate expert Ira Shapiro does not entirely lay the blame at the feet of today’s politicians.

“There was hyper-partisanship even before the election of Donald Trump,” Shapiro said Jan. 20 on the Federal Drive with Tom Temin.

Shapiro cites the “politics of personal destruction” that began in the 1980s, identifying the Newt-Gingrich-era as the time it all began.

Shapiro, an author of two books on the Senate, believes the members of the upper chamber face “an enormous challenge,” saying that Senate decorum has been in decline for at least three decades.

“I would say, in the last 10 years, the decline has turned into an accelerating downward spiral,” Shapiro said.

The Constitution is light on specifics about the procedures during an impeachment trial, although one thing is clear: the chief justice of the Supreme Court will preside, even if the role is highly ceremonial.

“I think the chief justice will play a very limited role,” Shapiro said.

After that 1999 Senate trial, Shapiro quoted then-Chief Justice William Rehnquist as saying, “I had almost nothing to do and I did it well.” Interestingly, current Chief Justice John Roberts was a clerk for Rehnquist during the Clinton impeachment trial.

Another thing that Shapiro thinks is certain: Americans will see some restless senators.

Senators must be in attendance at all times, cannot talk to neighboring senators during the trial, cannot use any electronic devices, and any reading material must be germane to the trial.

“What the senators are really not used to is sitting quietly at their desks for long periods of time,” Shapiro said. “Frankly, it sounds like a fairly grueling thing to me … sort of trial by ordeal.”

Shapiro thinks the Senate impeachment trial could go much more smoothly if the Senate leadership didn’t suffer from a lack of “goodwill.”

But current Senate Majority Leader Mitch McConnell (R-Ky.) and Minority Leader Chuck Schumer (D-N.Y.) have a strained relationship, as highlighted by a Sen. Schumer fundraising letter which called for the defeat of Sen. McConnell in his November 2020 reelection bid.

“It’s sort of hard to work closely with people who are trying to end your career,” Shapiro said. 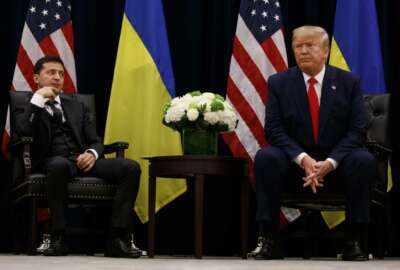 Buckle up: What to watch as impeachment trial takes off 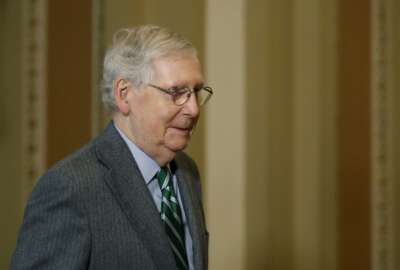 Senate impeachment timetable at a glance 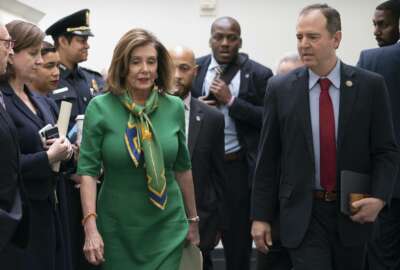