Two large projects will occupy the Federal Retirement Thrift Investment Board (FRTIB), the agency that facilitates the Thrift Savings Plan, next year.

The board approved the agency’s $257.2 million budget, a 17 percent increase over the previous year, with the goal of making major inroads on IT architecture modernization and blended retirement projects.

The agency spent much of fiscal 2016 preparing its acquisition strategy for its new target architecture plan (TAP).

“We’re also thinking about the future,” Greg Long, FRTIB executive director, said during a Sept. 19 board meeting. “Currently, we have a multiple point system, point to point, legacy architecture, legacy applications. What we have now is a plan, a target as to how we’re going to move away from a legacy design. That’s going to be design that’s a central hub, an application processing interface … a structure that is far easier to move plug-and-play applications.

The TAP will also incorporate upgraded cybersecurity measures, which the FRTIB has been studying and improving throughout the year.

The modernization project will be a heavy lift for the agency, which will need to maintain its current systems while building new ones, Long said.

The agency dedicated a team of people to study how the FRTIB will implement the plan and what resources and staff it will need to finish the project.

“This is the piece that we’re still defining. There will be budget implications on how we get to the target architecture,” said Long, who added that the board would have a better budgetary estimate for the project within the next few months.

The board is also knee-deep in its preparations to automatically enroll tens of thousands of new military members to the TSP by Jan. 1, 2018.

Long called the agency’s efforts to implement “blended retirement” the biggest project the board has ever undertaken.

The TSP board is working with the individual services to develop training courses for DoD leaders, benefits counselors and military members about the new retirement program.

The goal is to have the blended retirement program and systems ready for testing by Sept. 2017, the FRTIB said.

The  2016 National Defense Authorization Act, which Congress passed in November,  encourages current military members — and requires new ones —  to invest in the TSP.

The board also launched a new Facebook page, TSP4Gov, to help the agency better communicate with its participants, particularly younger enrollees who often did not open their mail. Since the board launched the page two weeks ago, it has about 64,000 followers, said Jim Courtney, FRTIB communications director.

The Facebook page is also giving the board a space to answer questions and collect comments.

“It’s not just an opportunity for us to tell our participants something, it’s an opportunity to have a conversation, to hear what’s on their minds, what do they want to talk about?” he said. 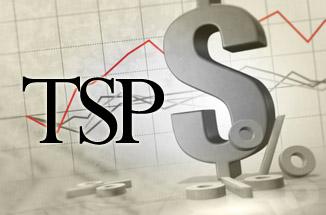 TSP board awards 4 contracts worth up to $4M a year 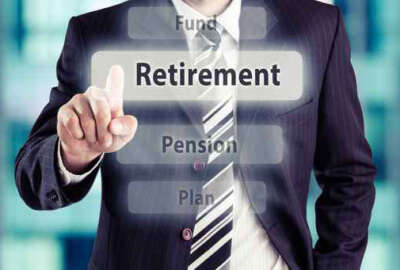 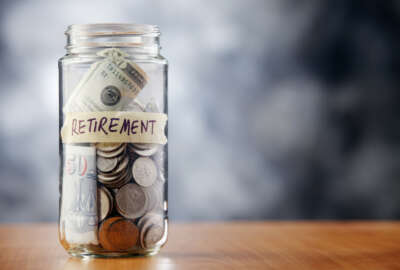 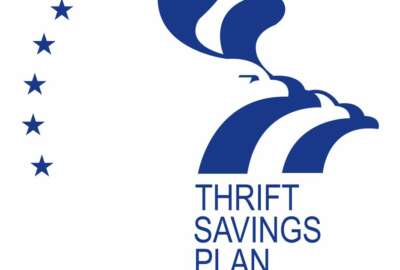