Though OSC acknowledged that legally monitoring employee communications can serve “legitimate purposes, it also reminded agencies that federal employees have a legal right to disclose waste, fraud and abuse and not fear reprisal and punishment.

Specifically, OSC reminded agency leaders that employees have a right to disclose information to Congress.

“Monitoring an employee’s communications, including emails, computer files or conversations, simply because the employee made or may make a protected disclosure has a chilling effect on these lawful activities,” Kerner wrote.

OSC is likely responding to an issue that several good government groups have raised in recent months.

In a Jan. 29 memo to Justice Department leaders, Attorney General Jeff Sessions advised employees that “attorneys, officers, boards, divisions and components” shouldn’t communicate with members of Congress, the committees or their staff without advance coordination with the agency’s Office of Legislative Affairs.

The goal of the congressional communication policy is to “ensure department and executive branch interests are fully protected,” Sessions said.

The new memo which Sessions said is “consistent with past policy and practice,” garnered some criticism.

“When an agency unlawfully gags its employees, it threatens Congress’ ability to engage in oversight and hampers citizens’ rights to know about waste, fraud, abuse and threats to the public’s health, safety and liberty,” the coalition wrote in its own letter to Kerner.

Grassley last year warned former Health and Human Services Secretary Tom Price of the implications that an internal communications memo may have on the department’s employees.

The internal memo from Price to HHS employees indicated that the department’s staff must first speak with HHS Office of the Assistant Secretary for Legislation before communicating with lawmakers or their staff.

Communications directives from some agencies during the first few weeks of Trump also worried some lawmakers, who said the temporary notices violated whistleblower protection laws.

The act which Congress passed and the president signed into law last year is named after a clinical psychologist who blew the whistle on unsafe medical practices at a VA medical center. He committed suicide after the department fired him for blowing the whistle.

Under the law, agencies also have some new requirements for training their employees and supervisors on how to deal with whistleblower complaints.

More than 90 percent of agencies are currently certified or registered in OSC’s previous certification program, Kerner said in a second Feb. 1 memo. Much of the previous program still applies, but agencies have a few other steps to take in order to remain in compliance with OSC’s program and keep their certifications.

Agency heads must also make sure new employees are trained on their whistleblower “rights and remedies” within their first 180 days on the job.

Agencies must also train their supervisors annually on how to respond to whistleblower complaints, OSC said. In addition, agencies should work with the Office of Personnel Management to develop supervisory performance standards for protecting whistleblower disclosures, including “the degree to which supervisory employees respond constructively when employees make protected disclosures, how supervisors take responsible actions to resolve these disclosures and ways in which the supervisors foster an environment in which employees of the agency feel comfortable making such disclosures,” OSC said.

Agencies can suspend or remove supervisors who fail to take action on a whistleblower disclosure, depending on whether the manager has committed similar offenses in the past, OSC said. 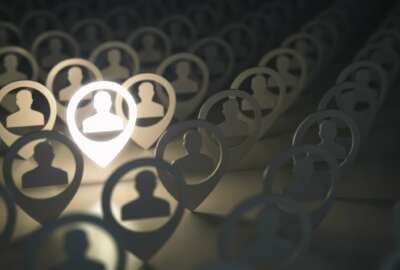 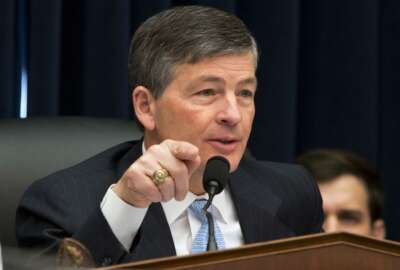