Weather conditions in the area are expected to worsen as rain and snow move in later this afternoon. The National Weather Service said a “potent wintry blast” could be expected later on. As reported by WTOP, “D.C. and its immediate suburbs can expect an inch or two of snow by 11 p.m., while areas farther south into Virginia and Southern Maryland will most likely see less.”

In general, as is typical, non-emergency employees who can telework will receive weather and safety leave only for the amount of time required to commute home.

“Once these employees arrive at home, they must complete any remaining portion of the workday by teleworking, taking unscheduled leave (paid or unpaid) or other paid time off, or a combination,” the memo said.

Emergency employees however are expected to remain at work unless otherwise directed by their agency. 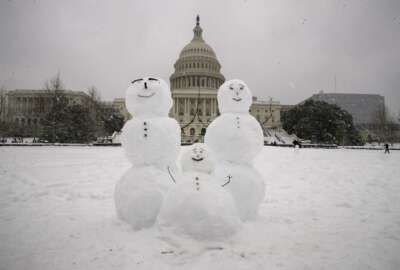 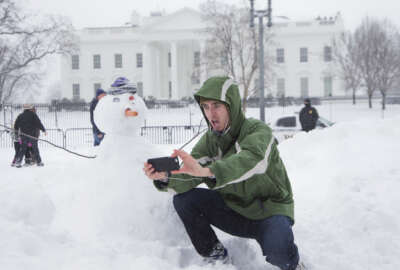