If any agency was embracing the “future of work” years ago, NASA might be at the top of list. It is positioned way beyond the technological cutting edge, its workplaces and workers are spread out all over the country, and it has people working from the ultimate remote location: space.

“For a little context, we put a decision-making framework in place back in March. And it has stages in it. That has allowed us to...

If any agency was embracing the “future of work” years ago, NASA might be at the top of list. It is positioned way beyond the technological cutting edge, its workplaces and workers are spread out all over the country, and it has people working from the ultimate remote location: space.

“For a little context, we put a decision-making framework in place back in March. And it has stages in it. That has allowed us to have each center and each location look at their situation from a COVID-19 standpoint, as well as the work standpoint, and make decisions that protect the health and safety of the workforce while keeping the mission moving forward,” said Stephen Jurczyk, NASA’s associate administrator on Federal Monthly Insights — The Future of Work.

Stage 4 meant mandatory telework. The only people who came into work the old-fashioned way were there to support NASA’s “mission essential” functions. They did that so they wouldn’t shut down the space station or their communications infrastructure. Now they’re in the next stage.

“So where we are now is every center and location is in Stage 3, with probably 75% to 80% of our people teleworking (remotely), with 20% or so of our workforce that would have been on the center before COVID on the centers now. And that 20% includes both civil servants and on-site contractors. We have a pretty large on- site contractor workforce,” Jurczyk said.

One location almost everyone is familiar with is mission control, where the men and women of NASA sit for hours in front of computer screens monitoring and guiding space missions.

“We have our mission operations center down at Johnson Space Center still up and running. But we took precautions with social distancing, plexiglass barriers, rotating shifts, enhanced cleaning, controlling access, and mask wearing. We did all of that to make sure we keep our mission operators in Houston healthy and keep our astronauts healthy as well,” Jurczyk said.

For those NASA employees doing their work the during the on-going pandemic, there were some things that prevent everyone from sitting at home working on a laptop.

“It would be a little challenging to do it from home with some of the networks and security challenges, although it’s possible. So we set up dedicated rooms, that sort of looked like Mission Control with the screens. People would have the headsets on and be in front of monitors. And then of course, they can also monitor the situation back in their offices,” Jurczyk said.

In May, NASA and SpaceX, the private Southern California company owned by Elon Musk, made history with America’s first crewed mission launched from American soil in a decade.

“Before the launch, we needed a network that was secure. So we really looked at isolating and securing our network for mission systems, including mission operations, and having the ability to continuously monitor that network to make sure that there’s no one on it. There’s no traffic on it that’s not expected. So the network has been really critical. The other thing we did leading up to launch is for not only the mission systems and networks, but even on the corporate side, we froze all software updates and configuration changes. We did not want to take the risk of updating software and having problems or updating the configuration of systems or networks and having issues leading up to the launch. So we kind of froze the configuration to make sure that we had a stable and secure set of IP systems to support the launch and launches in general,” Jurczyk said.

The NASA-SpaceX partnership continues, even as COVID-19 continues.

“I’m not gonna say it was easy. It was pretty challenging and stressful, particularly back in March and April. But I’m really proud of the entire NASA leadership team, from the senior leaders down through our managers and the fact that we’ve been able to take care of the health safety of the workforce, while keeping our mission and missions moving forward,” Jurczyk said. 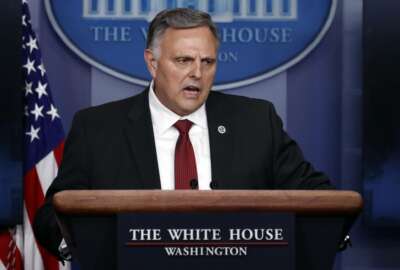 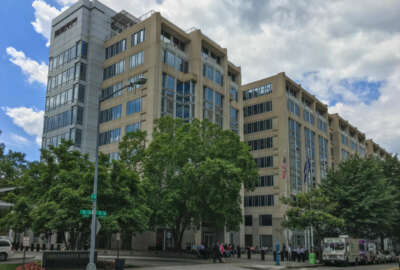 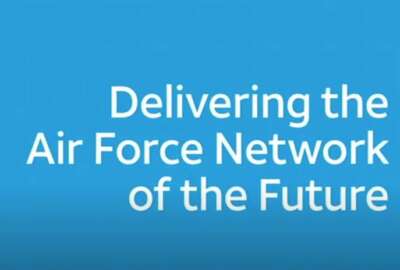