Delay in 2020 census could gum up finely calibrated planning

President Donald Trump said he has asked about delaying the 2020 census over a citizenship question, but experts say any delay could gum up the U.S. Census Bureau’s finely calibrated timetable for the 10-year count.

Monday was the deadline to start printing the 600 million documents that will be mailed to 130 million households for next April’s census count.

For months, the Trump administration had argued that the courts needed to decide quickly whether the citizenship question could be added to the 2020 census because of the looming deadline.

The U.S. Supreme Court ruled last week that the question couldn’t be added for now. Trump tweeted that he had asked lawyers if the count can be delayed until the court can reevaluate the matter.

Julie Iriondo, a bureau spokeswoman, said early Monday that she didn’t know if any printing schedule changes had been decided.

From a logistical standpoint, any delay “would be a nightmare,” said John Thompson, who served as Census Bureau director during President Barack Obama’s second term.

The bureau is already in the process of signing almost 250 office leases across the U.S. and has hired 1,500 specialists who partner with community organizations to encourage people to participate in the census. More than 170,000 recruits have already filled out applications for the almost half-million positions being created for the count. The bureau has helped set up more than 1,500 committees nationwide that will work to get everyone to respond.

Furthermore, Congress would have to change the law for the count to be delayed because Title 13 of the U.S. Code mandates that it take place on April 1, 2020, Thompson said.

“I don’t think there’s any ambiguity, but I’m not a lawyer,” Thompson said.

Fewer people are expected to fill out the questionnaires using paper than in years past because the bureau for the first time is relying on most respondents to use the Internet to answer questions. Still, printed postcards and letters will be sent out next March reminding residents it’s time to answer the questionnaire, and those who don’t respond digitally will be mailed paper questionnaires.

As recently as last week, the Trump administration’s solicitor general wrote in court papers that the Census Bureau needed to finalize the questions by June. Any changes to the paper questionnaire after June would impair the bureau’s ability to conduct the count in a timely manner, wrote Noel Francisco.

A spokesman for R.R. Donnelley & Sons, the company awarded the $114 million printing contract for the 2020 census, didn’t respond to an email seeking comment Monday.

If there’s a delay, R.R. Donnelley & Sons may have to pay workers overtime and run the presses longer hours, but the questionnaires will get printed, said James Clement, an equity research analyst for the Buckingham Research Group.

In a worst case, scenario, the nation’s biggest printing companies have underutilized presses, he added.

“If there are delays, it becomes a hassle, maybe, but it’s not like the job isn’t going to get done,” Clement said Monday.

More than two dozen Democratic U.S. senators last week sent a letter urging U.S. Commerce Secretary Wilbur Ross to drop any further pursuit of the citizenship question because it will delay the bureau’s ability to conduct the count.

“The 2020 Census is less than half a year away, and any unnecessary delay in operations would impact the ability of the Census Bureau to count every person in our country,” the letter said.

Thompson said the pace of the legal system may have an unintended consequence if Trump wants to delay the count until the U.S. Supreme Court makes another decision: The president may be out of office if he loses the 2020 election.

“Then the new administration will be in charge of the census,” Thompson said. 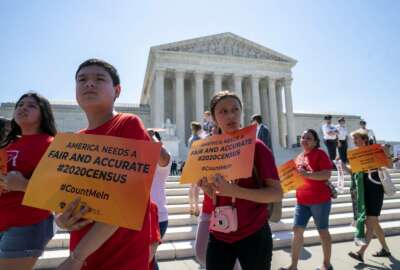 The Latest: Trump tweets that census should be delayed 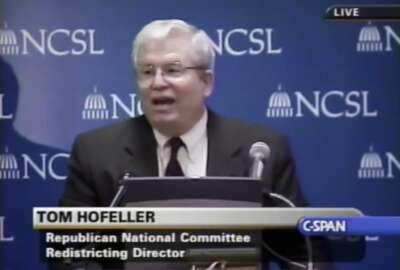 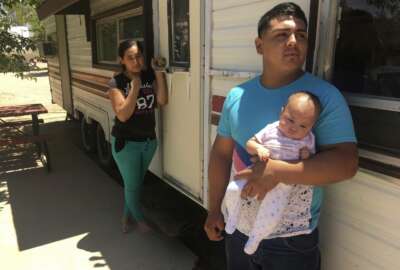