With a fast-approaching deadline to apply for a Public Service Loan Forgiveness limited-time waiver, the Office of Personnel Management said agencies should help federal employees with their applications.

If they have the documentation available, agencies can certify a current employee’s entire work history, including that individual’s time working previously at other agencies.

“The federal employee should present a separate PSLF form for each federal agency and period of employment for which they are seeking certification...

With a fast-approaching deadline to apply for a Public Service Loan Forgiveness limited-time waiver, the Office of Personnel Management said agencies should help federal employees with their applications.

If they have the documentation available, agencies can certify a current employee’s entire work history, including that individual’s time working previously at other agencies.

“The federal employee should present a separate PSLF form for each federal agency and period of employment for which they are seeking certification and the agency official should certify each form as appropriate,” OPM wrote in an Oct. 24 memo.

Employment certification forms are just one of the requirements to apply for the temporary PSLF waiver, which expires on Oct. 31.

The limited-time waiver is an attempt to fix some longstanding issues with qualifying for the PSLF program, which forgives student loans for those who served at least 10 years in the federal government. The program also forgives debt for those who worked at least that long for a non-profit, the military, or a state, tribal or local government.

The Education Department announced the waiver last October in response to the COVID-19 pandemic, temporarily broadening the PSLF program to let borrowers get credit for past loan payments that might not have counted otherwise. Some of the changes from the waiver include qualifying borrowers who didn’t serve 10 consecutive years of public service, as well as partial loan forgiveness for those who served fewer than 10 years. Borrowers who were previously denied from the PSLF program can also reapply using the temporary waiver.

Along with the temporary waiver, the Education Department also proposed several permanent changes to the PSLF program back in July, to address issues with limited program eligibility. The department recommended expanding the types of allowable payments to include partial, lump sum and late payments. Another proposal recommended that some deferments, such as Peace Corps and military service, still count toward the program. The proposed regulations would build on some parts of the limited waiver.

“However, not all of the limited PSLF waiver provisions are included in the proposed regulations due to statutory restrictions. Borrowers seeking to count their payments on Federal Family Education Loans toward forgiveness should apply for PSLF before Oct. 31, 2022,” the department wrote.

The proposed regulations are set to take effect on July 1, 2023, which leaves a notable gap between the end of October and next summer. During that time, the PSLF program will revert to its original parameters.

In response to the gap in broadened eligibility, a group of Senators urged the Biden administration to extend the temporary waiver to July 1 of next year, when the new permanent rules for the PSLF program will take effect.

“To date, the waiver has been overwhelmingly successful in reducing barriers for borrowers to receive PSLF relief, as the waiver accounts for almost all (91%) of the borrowers who have received forgiveness through the PSLF program through July 31, 2022,” a group of lawmakers wrote in an Oct. 3 letter to Education Secretary Miguel Cardona.

Over 189,000 public servants have gotten their student loans forgiven through the PSLF program, and one million individuals have received one additional year of PSLF credit, on average, since the department announced the waiver last year, the lawmakers added.

But as of now, the current date for the temporary waiver to expire remains the same.

“These changes make it easier than ever for public servants to take advantage of loan forgiveness, but you’ve got to apply before Oct. 31 to see these benefits,” OPM Director Kiran Ahuja said in an August video message. “Even if you’ve been denied before, you could qualify now.” 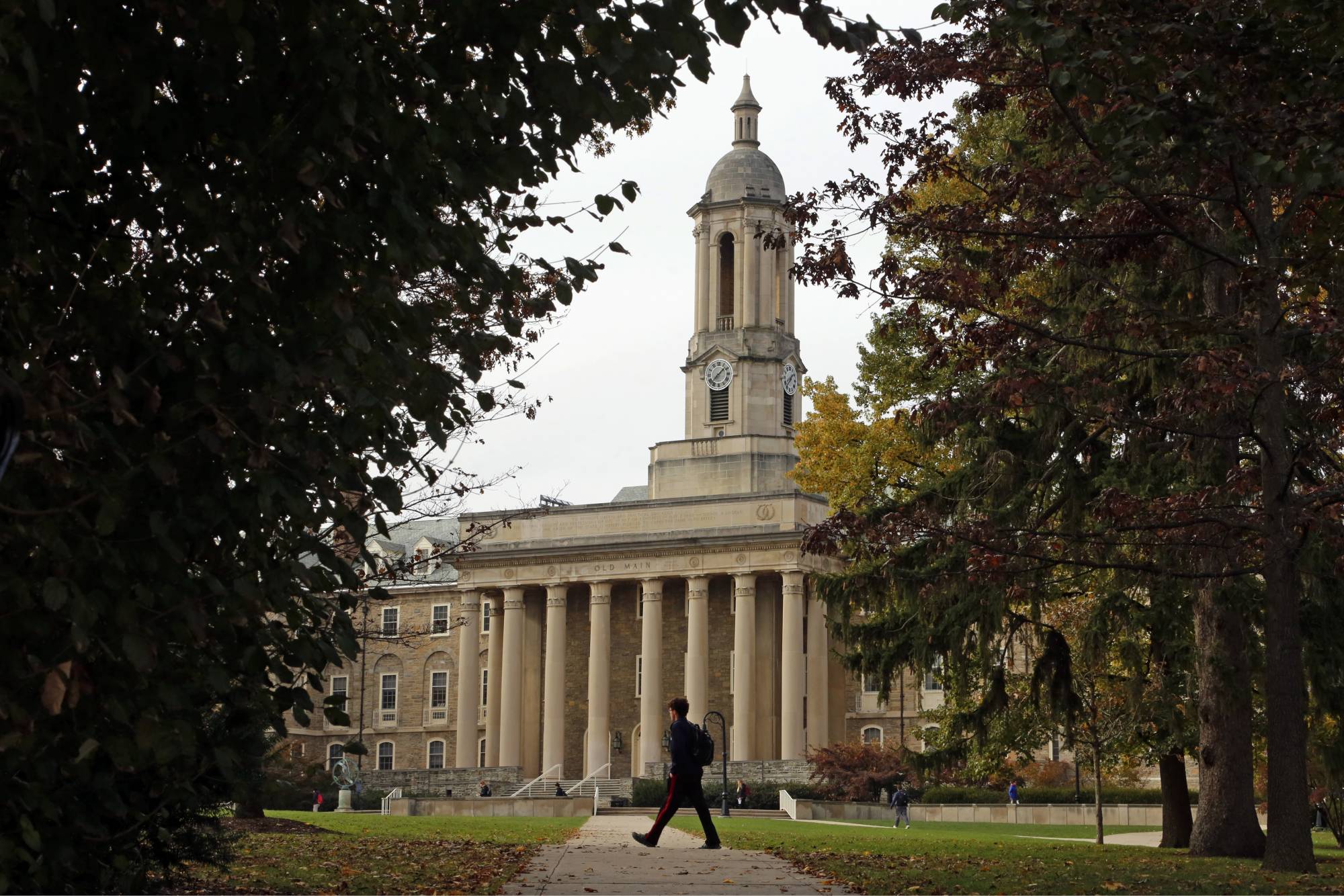 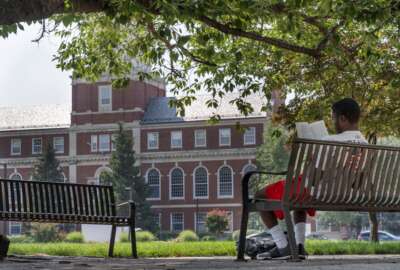 What to know about public service loan forgiveness