The House committee chairman who oversees accountability and the head of the Office of Government Ethics are meeting privately after several weeks of a very public disagreement — and other congressmen want in.

Ranking member of the House Committee on Oversight and Government Reform Elijah Cummings (D-Md.)  sent a letter to Rep. Jason Chaffetz (R-Utah), asking that all members of the committee be allowed to attend the Jan. 23 meeting between Chaffetz and OGE Director Walter Shaub.

“Since you will not allow the American people to witness the meeting with Director Shaub, I am requesting that you at least allow the other members of our committee to participate — including Democrats and Republicans,” Cummings said in the letter. “I cannot think of any reason to deny all members of our committee the opportunity to hear first-hand what Mr. Shaub has to say.”

Shaub also asked for Chaffetz to reconsider a public meeting between the two men in a letter to the chairman earlier this week.

“Our office has received an unprecedented volume of telephone calls, emails, and letters from members of the public related to our executive branch ethics program,” Shaub said. “As these communications make clear, the public wants to understand conflicts of interest in government and the role that OGE plays in preventing conflicts from hindering effective governance. Holding our meeting in public is in accordance with OGE’s educational function and will further ensure transparency in how we approach ethical governance.”

Rep. Gerry Connolly (D-Va.), who also sits on the committee, said in a statement that open hearings “would be a step in restoring the committee’s credibility on this pressing and important issue.”

Shaub as well as OGE, have spoken out about President-elect Donald Trump’s plans for resolving his conflicts of interest.

In December, the agency said a blind trust run by the President-elect’s children wouldn’t suffice, and may violate federal ethics rules.

Shaub defended his comments at a Brookings Institution event earlier this month, in his letter to Chaffetz.

“I have spoken publicly about my concerns about the President Elect’s current plan to not divest — as well as to applaud some of his nominees’ ethics agreements, such as Rex Tillerson’s,” Shaub said. “My remarks were intended to educate the public about the shortcomings of the President Elect’s current plan and made in the hopes of persuading him to make adjustments that will resolve his conflicts of interest. I believe these remarks to be in line with OGE’s mission.”

Chaffetz accused Shaub of “blurring the line between public relations and official ethics guidance,” and requested that he appear before the committee in a closed-door meeting for questioning about the agency’s oversight role.

OGE recently asked for input from the public on how the criminal conflict of interest prohibition might apply to certain executive branch employees who have interests in discretionary trusts. 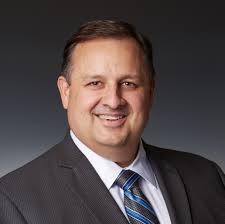 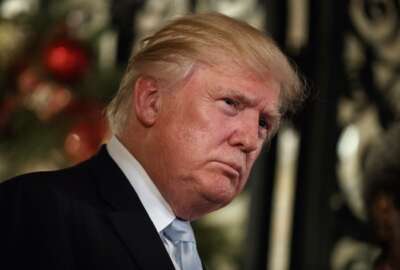 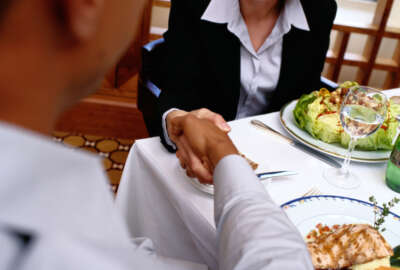