The best shot for Congress to pass comprehensive postal reform legislation just got better, with a bipartisan coalition of 20 senators introducing companion legislation to a bill soon headed for a House vote.

The bill comes with strong bipartisan backing — 10 Democrats and 10 Republicans have co-sponsored the legislation. If the bill gains support from the remaining Senate Democrats, the legislation would have a filibuster-proof majority and would have a good chance of becoming law.

The Postal Service Reform Act, if passed, would be the first major postal reform legislation in 15 years.

The 2006 Postal Accountability and Enhancement Act required USPS to pre-fund health benefits well into the future, and became law at the start of a precipitous decline in first-class mail, the agency’s most profitable product

Peters said USPS has “struggled to overcome unfair and burdensome financial requirements that risk its ability to continue providing reliable service in the long run.”

“This commonsense, bipartisan legislation would help put the Postal Service on a sustainable financial footing, ensure it is more transparent and accountable to the American people, and support hardworking postal workers who deliver rain or shine to communities all across the country,” Peters said in a statement.

Portman said the bill, combined with the rollout of the USPS 10-year reform plan, would “help turn around the substantial losses at the Postal Service over the last decade and ensure self-sustaining, high-quality postal service for all Americans.”

The Postal Service Reform Act, like its House counterpart, would eliminate the 2006 PAEA pre-funding mandate and would require future postal retirees to enroll in Medicare Part A and Part B. Senators estimate these provisions would save USPS nearly $56 billion over the next 10 years.

Postmaster General Louis DeJoy told the House Oversight and Reform Committee he supports the bill, and has made the legislation the only request he’s making from Congress as part of the 10-year plan.

The bill also requires USPS to publicly post weekly service data on its website, as well as issue a detailed report to Congress every six months on its finances and operations. USPS delivered 78% of first-class mail on time in the second quarter of 2021, compared to 92.18% for the same period last year.

The House Oversight and Reform Committee unanimously approved the bill in a markup last week. The bill now heads to the House Ways and Means Committee and House Energy and Commerce Committee, both of which have jurisdiction over Medicare, for possible amendments before it heads to the House floor for a vote.

While Congress has introduced many similar bills over the past few years,  Ranking Members James Comer (R-Ky.) said the Postal Service Reform Act might succeed where others have fallen short.

“Coming up with solutions to the problems that face the Postal Service requires us to set aside politics and get the job done right for the American people. I believe today’s bill, a bipartisan, realistic bill with a good chance of becoming law, fits that description,” Comer said at last week’s markup.”

Comer also said minority members fought for assurance from USPS that it won’t significantly raise postage rates for newspapers, magazines and catalogs to make up for a decline in first-class mail.

“We are at a critical moment, with the momentum to make postal reform a reality,” Government Operations Subcommittee Chairman Gerry Connolly (D-Va.) said.

The Postal Service Reform Act would require postal employees to enroll in Medicare Part B when they turn 65 and retire. The bill wouldn’t require current retirees to enroll, but would give them a three-month grace period from late-enrollment penalties if they opt to do so.

NARFE urged the committee to ask the Office of Personnel Management for an analysis on the bill’s effect on FEHB plan premiums, but NARFE said the committee didn’t receive that analysis before approving the bill.

If Congress stands up the PSHB program, NARFE urged lawmakers to move all postal employees and retirees to the program. Absent these changes, NARFE says it would oppose the bill. 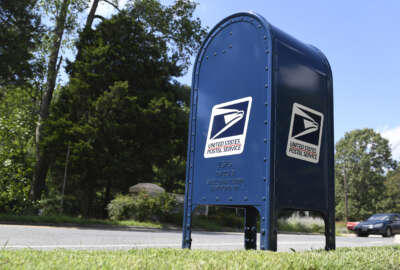 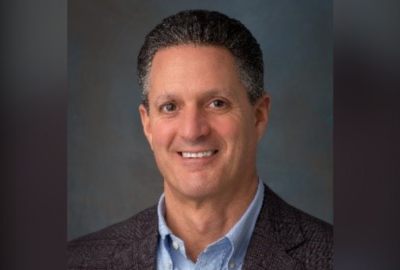