After a long conference period the 2020 Defense Authorization Act was finally signed into law last week, and with it come some changes to the defense acquisition process.

Federal News Network compiled three provisions that are particularly interesting regarding the procurement of military weapons.
Intellectual property
The Defense Department is realizing businesses aren’t thrilled with how it previously handled intellectual property.

DoD released a new IP strategy in the fall that made its...

After a long conference period the 2020 Defense Authorization Act was finally signed into law last week, and with it come some changes to the defense acquisition process.

Federal News Network compiled three provisions that are particularly interesting regarding the procurement of military weapons.

The Defense Department is realizing businesses aren’t thrilled with how it previously handled intellectual property.

DoD released a new IP strategy in the fall that made its policies more flexible.

The 2020 NDAA gives DoD more leeway in experimenting with that policy by creating a pilot program on intellectual property evaluation.

The purpose is to better understand the development of cost-effective IP strategies, to assess and manage the value of IP during acquisition and sustainment and to use commercial products as an alternative to building products from scratch.

In order to do that, the Pentagon will establish a team of DoD and private sector experts to recommend what acquisition programs the pilot should be run on, recommend criteria for consideration with commercial products, and to identify how far along IP analysis should be in a program’s lifecycle.

The pilot will also assess commercial valuation techniques for IP to be used by DoD, address the feasibility of oversight to standardize IP practices and look at contracting methods to speed up the delivery of IP.

Congress wants DoD to deliver a report on the subject in November 2020, and every year after through 2023.

Middle-tier acquisition is all the rage in the military right now. DoD is using it to procure items on a faster timeline. The method allows for rapid prototyping and fielding within five years, as long as certain criteria are met.

What exactly those criteria are and their oversight is still up for some consideration. DoD was supposed to establish pathways with clear processes and metrics for mid-tier, rapid prototyping, fielding and other streamlined procedures. The guidance was supposed to be set six months after the 2016 NDAA went to effect.

Congress still has not gotten that guidance and oversight is taking a hit.

The Government Accountability Office released a report in June stating that, “DOD has yet to fully determine how it will oversee middle-tier acquisition programs, including what information should be required to ensure informed decisions about program selection and how to measure program performance. Without consistent oversight, DOD is not well positioned to ensure that these programs—some of which are multibillion dollar acquisitions—are likely to meet expectations for delivering prototypes or capability to the warfighter quickly.”

Congress is concerned about the lack of oversight, and the 2020 NDAA fences off funds from DoD if it doesn’t provide the guidance by “Dec. 15.”

“Just like ROTC trains individuals for the Armed Forces, for the first time, the Defense Civilian Training Corps will train civilians for public service in the Department of Defense,” the 2020 NDAA summary states.

The defense secretary has until Feb. 15, 2020 to deliver a plan and schedule for the implementation of the corps at an accredited civilian educational institution. The school must be able to grant degrees to the corps by August 2021. The plan must also include a list of critical skills gaps for the corps to address. 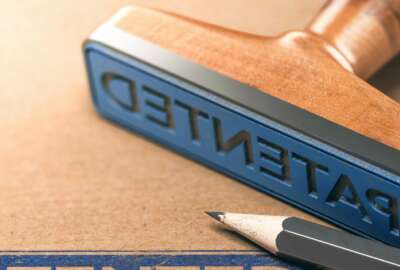 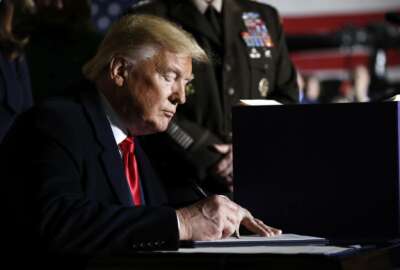