If you compare football helmets from the past to some the ones you see on players this year, you might notice some slight differences.

The shape is sleeker and less round to the eye. But on the inside those helmets have extra layers of protection and the ability to bend and absorb hits to protect the brain.

Helmets that troops in the military wear don’t do that. In fact, military helmets are designed more for...

If you compare football helmets from the past to some the ones you see on players this year, you might notice some slight differences.

The shape is sleeker and less round to the eye. But on the inside those helmets have extra layers of protection and the ability to bend and absorb hits to protect the brain.

Helmets that troops in the military wear don’t do that. In fact, military helmets are designed more for deflecting bullets than for absorbing concussive blows.

In modern warfare, however, concussive hits from explosions or even using powerful guns are common place.

For troops deployed in Afghanistan and Iraq “blast exposure was the leading cause of concussion. Blast injury is the result of the rapid transition of an acoustic wave through the brain tissue. Over the last 16 years an estimated 320,000 U.S. troops, about one in five, returning from active theater have sustained a concussion and among those almost half experienced symptoms consistent with Post-Traumatic Stress or Post-Concussion Syndrome,” Dr. David W. Dodick, sports neurology and concussion program director at the Mayo Clinic, told the Senate Armed Services Subcommittee on Personnel Dec. 13.

As the seriousness of head injuries is becoming more present in the sports realm, the military is realizing that it needs to move quickly to study the effects and possibly implement new protocols and equipment to keep brains safe.

For now though, the military doesn’t have many answers.

Defense Department Director for Military Health Policy and Oversight Capt. Michael Colston told Congress the Pentagon is looking into the effects of cumulative subconcussive hits on troops. Subconcussive hits are what many medical professionals are blaming for Chronic Traumatic Encephalopathy, the disease faulted for causing violent, depressive and unpredictable behavior in former NFL players. Medical professionals think multiple hits at subconcussive force are the culprit for the disease.

“You shoot a .50 caliber that’s about half a PSI of pressure wave, a breecher you’re seeing maybe two PSI, but a breecher may see four or five hundred of those. Then certainly an IED can be something much higher than 10 or 15 [PSI]. We’re very worried about what we see downstream,” Colston said.

He added some studies of troops are showing brain legions associated with blast injuries.

“There’s a lot of crossover in lesions that we see in the brain, but this particular lesion was at density junctions. In other words, right where you would deposit injury from a blast wave. A blast wave isn’t just running 25,000 feet a second through the brain there’s also a coup, contrecoup injury where your brain is sloshing around in your skull and obviously fragments. There’s all kinds of work to do in the research realm that we are working on assiduously and we need to do it fast because certainly the next battle is out there,” Colston said.

To battle brain injuries, especially with the possibilities of subconcussive hits, silent brain injuries or a service member simply not reporting trauma, Dodick made a series of recommendations as precautionary measures for the military.

“A lot of times the visible signs may not be present even for those of us who have been examining patients for over 20 years. The signs can be so subtle that they are not picked up on the routine bedside examination,” Dodick said.

During the time after such a hit the brain is vulnerable to repeat injury that could result in systems that persist or result in permanent injury.

Dodick said the military needs objective, widely available and cost effective tests that rapidly identifies when a concussion has occurred, allowing for the removal of the individual from activities that place them at risk.

DoD needs a way to determine when it is safe for an individual to return to previous activities, predict who is most vulnerable to repeat concussions and predict who is at risk for long term damage. 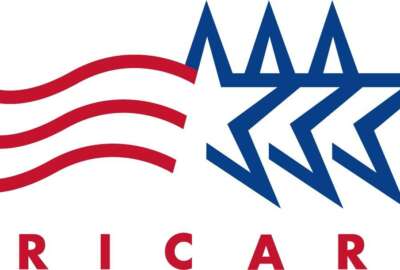 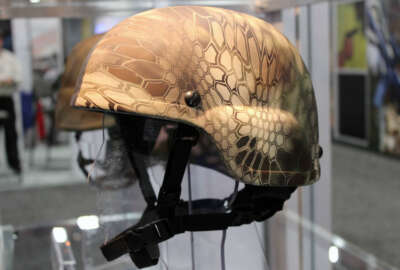 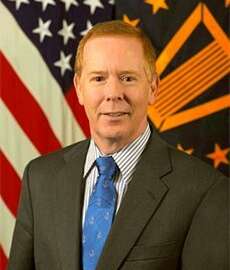 Acquisition at DHA: a conversation with Dr. Barclay P. Butler