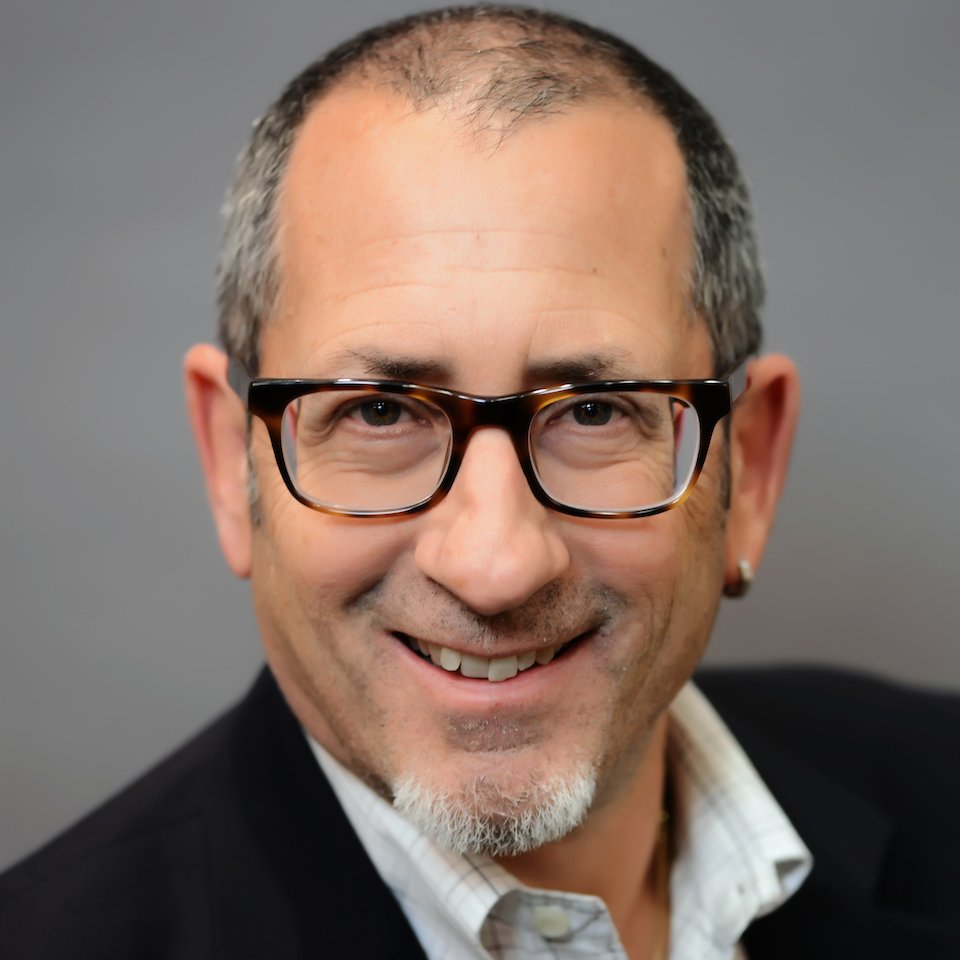 Getting to full benefit of cloud deployments means substantial reengineering of applications, as opposed to simply the lift-and-shift approach. But Chad Sheridan, the chief information officer of the Agriculture Department’s Risk Management Agency, says federal agencies aren’t quite there yet.

Sheridan said to get the scalability and agility benefits of cloud deployment, applications – and networking and cybersecurity – need a different approach than developers take for on-premises hosting. He added, when the effort is made to re-engineer apps for virtualizing and cloud hosting, agencies have a good opportunity to build in better cybersecurity characteristics.

He added, as the government begins to move to cloud-based shared services, it should ensure the cyber threat monitoring capability is included as part of the shared application.

That in turn, he said, “requires that we do things that are not natural to most federal agencies. We have to work together.”

Tom Temin has been reporting on and providing insight to technology markets for more than 30 years.  Tom was a long-serving editor-in-chief of Government Computer News and Washington Technology magazines. Tom also contributes a regular column on government information technology.

Chad Sheridan has served as the Chief Information Officer of the Risk Management Agency since 2011. In that role, he is responsible for all information systems that support the Federal crop insurance program, a program that covers commodities and livestock with a total annual liability of over $113 billion. At RMA, Chad has transformed the agency’s IT program to embrace agile development and devops while leading the effort to establish an action-oriented and collaborate CIO Council within USDA.

Prior to his service at RMA, Chad spent over 18 years of active duty and civilian service with the United States Navy in the Naval Nuclear Propulsion Directorate, or Naval Reactors. He most recently served as Deputy CIO for the program and had previously served as Manager for Shipboard IT, focusing on improving the quality of shipboard networks and software and the capabilities and training of the submarine and aircraft carrier information technology professionals.  Prior to his transition to information technology, Chad served as Deputy Program Manager for the design and construction of the USS GEORGE H. W. BUSH (CVN 77) and GERALD R. FORD (CVN 78) aircraft carrier propulsion plants.

Chad received his Bachelor of Science in Nuclear Engineering from the University of Virginia and is a licensed Professional Engineer in the Commonwealth of Virginia.