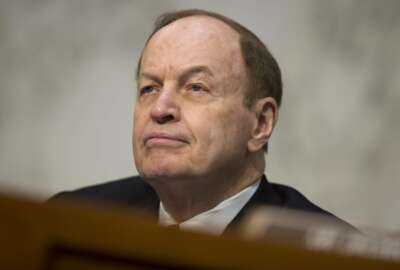 After signing, Trump has concerns about the VA MISSION Act