GAO: USPS’ retiree health benefits fund could be depleted by 2030 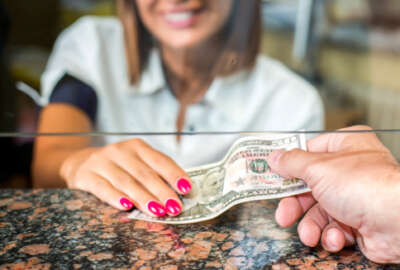 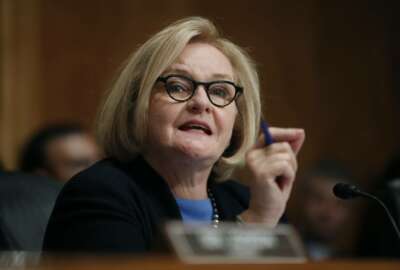