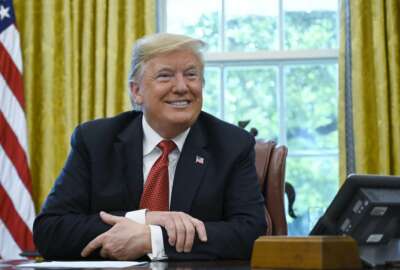 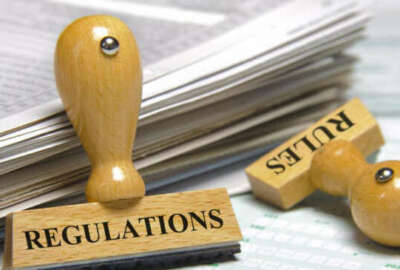 White House orders a freeze on all government regulations 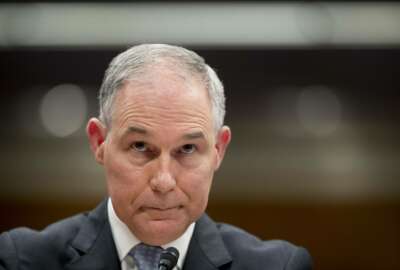