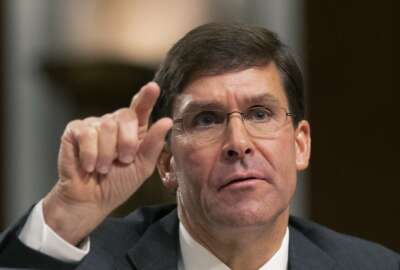 Esper is sworn in as defense secretary to succeed Mattis 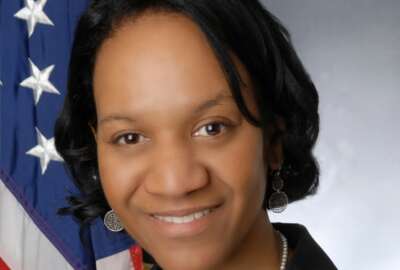 EEOC, Justice Dept. working together on harassment in government