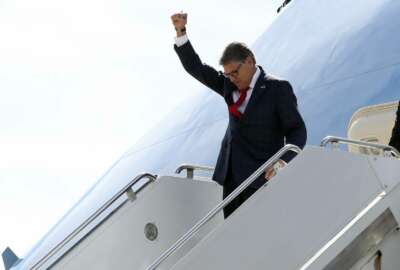 Energy Secretary Perry says he is resigning by year’s end 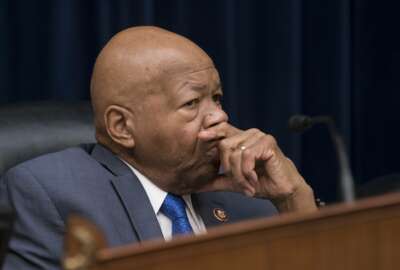 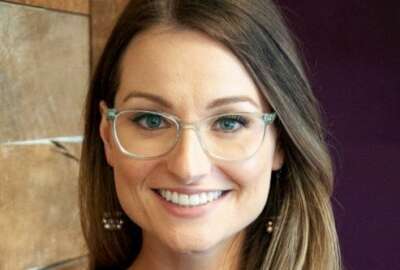 Interior’s ethics consolidation could have ramifications