Army has new plan for controlling the top of the globe 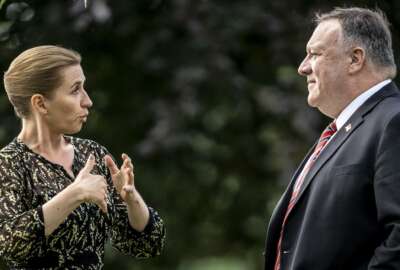 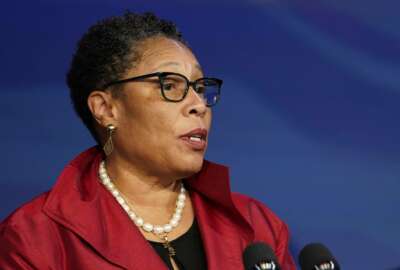 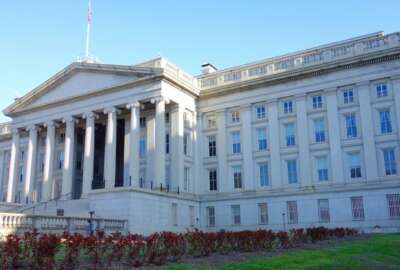