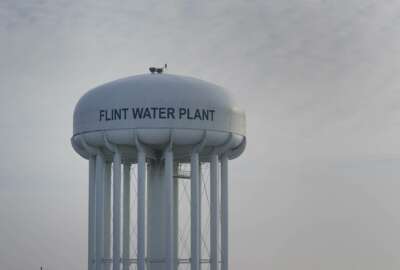 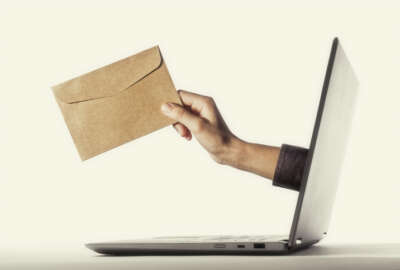 Retirees and the CFC: Compassion & Leadership Endure Beyond Retirement 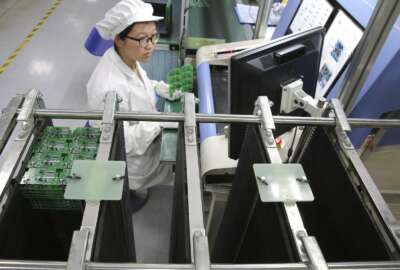