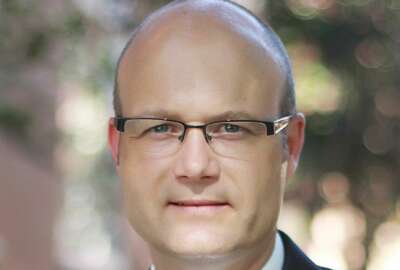 Artificial intelligence in federal IT 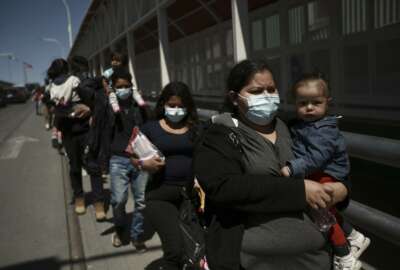 HHS looking for federal employees to volunteer at the southern border