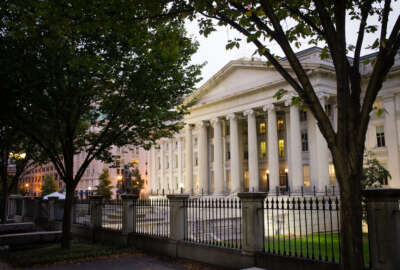 TSP millionaires club: Up, up and away!