VA practitioners reporting higher levels of burnout due to pandemic 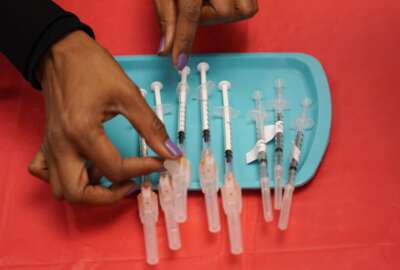 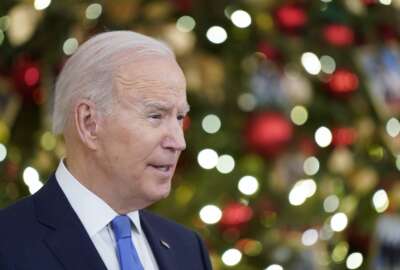